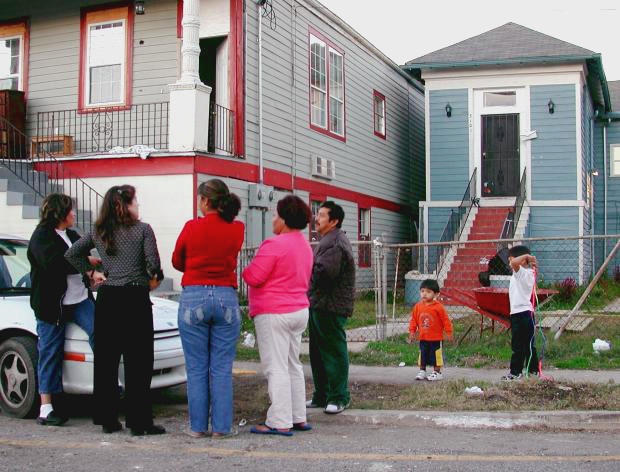 Developmental Pschologist Asserts That Humans Need Personal Interactions To Thrive, And That Digital Technology Has Disrupted That
By Breann Schossow
Share:

Research suggests that in order to thrive and survive, people need social contact. That sounds easy enough, given that a Facebook or text message can be sent in seconds — but according to developmental psychologist, not all forms of social contact are created equal.

Susan Pinker, the author of "The Village Effect: How Face-To-Face Contact Can Make Us Healthier, Happier, and Smarter,” said that research shows that face-to-face contact plays an important role in people's health: It improves mood, health, and could even increase longevity.

Technology, on the other hand, isn't a great way to forming social connections, asserts Pinker.

“We're more connected now than we ever were before because of our devices, but we've never been lonelier,” she said.

Technology, said Pinker, has introduced what she describes as “the digital dilemma.”

“A lot of our lives have migrated online because it's cheaper and it's convenient in many cases, and so this is kind of sucking away many of the face-to-face interactions we just had as part of our day,” Pinker said.

Pinker said that technology has also played a role in how much variety people have in their social connections. For example, she said it’s important to see family, but that people also need relationships with friends and people in the community — something she said is on the decline. Pinker said people are losing what she calls “middle relationships” formed simply by going life within a community. People used to talk to neighbors more than they do now, she said, and would get up to talk to a co-worker a few offices away rather than just sending them an email.

Pinker said there are ways to “build your own village,” and that increasing face-to-face contact isn’t difficult. She said that while she researched her book, she made sure to have social, face-to-face interactions on a daily basis by stopping to talk to neighbors and visiting friends.