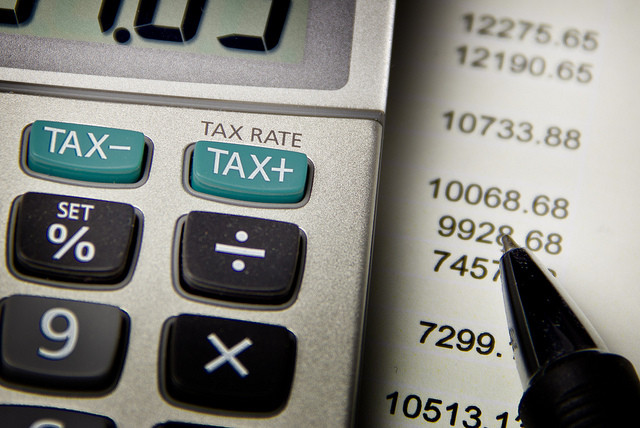 President Barack Obama signed into law last week the Tax Extenders bill, costing $680 billion over the next 10 years. Doing so will now extend over 50 provisions in the tax code that were set to soon expire.

Besides helping out business owners, new law also benefits the individual, according to Mary Mellem, a tax professional and enrolled agent. She said there are several ways in which the bill will help the non-business individual filer.

One of the big things that were extended in the bill was mortgages, which is good news for anyone whose house was foreclosed.

"If your house went into foreclosure and the house did not satisfy all of the debt by taking back the house, there has been an exclusion for the debt that is cancelled as a result of the foreclosure," Mellem said.

There was also an extension of the tuition deduction, which is geared primarily for students pursuing higher education such as their master's degree or Ph.D. Those eligible could deduct up to $4,000 or $2,000 if their income reaches a certain threshold.

The Earned Income Tax Credit was an antipoverty program set to expire in 2016, but is now extended permanently.

"So, if you have people with earned income credit, there has been a higher amount if you had three or more children and a higher phase out for married couples filing joint," Mellem said.

It encourages workers with children, particularly. The max credit now for families with three or more children has been raised to 45 percent from 40 percent.

The American Opportunity Credit was also extended permanently, Mellem said, which is a benefit for college students. They can claim a tax credit of up to $2,500 per academic year with income limitations.

For teachers, the teacher deduction was also made permanent, which allows teachers to deduct up to $250 for their expenses spent on school supplies for their classrooms with their personal income.

"All our teachers — they need to make sure they have their receipts so that they can claim that deduction," Mellem said.

For a list of the rest of the 50 provisions, visit the Journal of Accountancy for more detailed information.