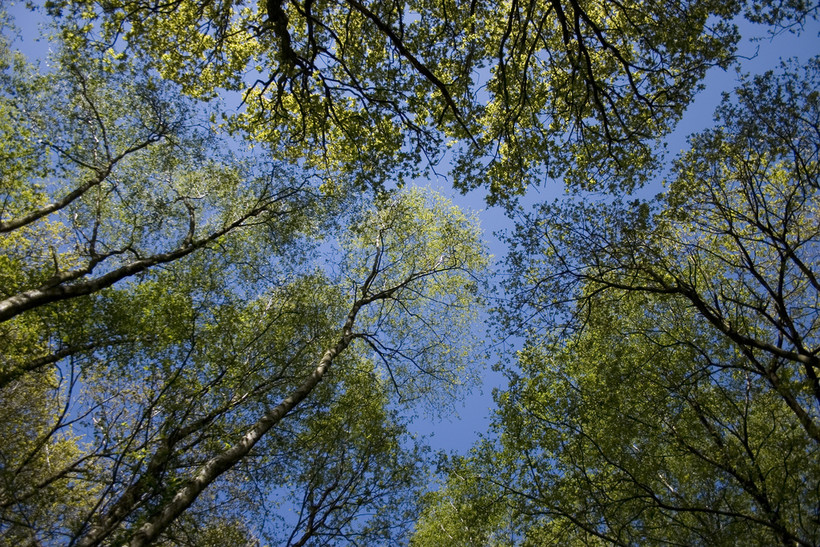 A task force that has been at work for a year will soon have recommendations for preserving, diversifying and expanding Madison's tree canopy.

The nine-member Urban Forestry Task Force has been reviewing the entire urban forest, including publicly and privately owned trees. It's been looking at numerous ideas, such as requiring at least one tree be planted on new single-family lots and burying more overhead power lines.