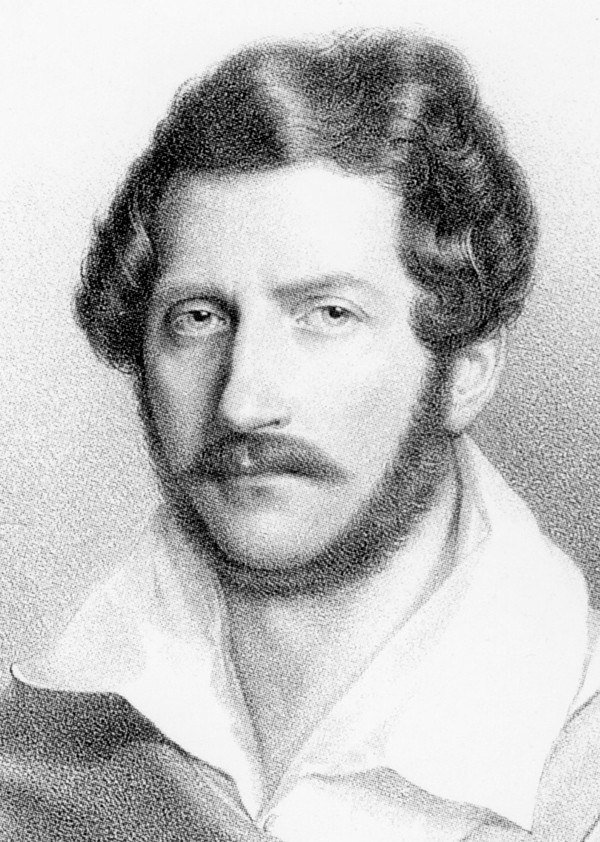 In the late 1830s and early ’40s Gaetano Donizetti had gone through years of grief and bad health. In 1843 his comic opera Don Pasquale became an instant international success, and a year later Donizetti wrote another opera, Caterina Cornaro. When it failed, he was quick to take the blame.  He wrote to a friend:

I accept complete responsibility, failure, and blame. Why should I have had somebody else compose it? Perhaps because I did not have enough time? Because I was asleep? Perhaps because it’s not easy for me to work? For revenge? Could I be so ungrateful to a public which has put up with me for so many years?

No! Maybe genius, experience, and taste deceived me, or maybe I lack them completely. But descend to loathsome things, sleights of hand–never! I would have thought that certain pieces should not have stirred up so much commotion–for example, the duets, the quartet....

But what’s the point of mentioning it now? All I do is to pour out fresh blood from an old wound.

Donizetti was equally forthright in a letter to another friend:

You will have read about the fiasco of my Catarina in Naples? It hurts me a good deal because I thought I had composed something worthwhile. It hurts to lose the effort of a few months, but it’s the same rule for everyone, and I bow my head in humility.

He was in the twilight of his life, but a few months later Gaetano Donizetti would find a triumph in the Naples revival of his operaMaria di Rohan.