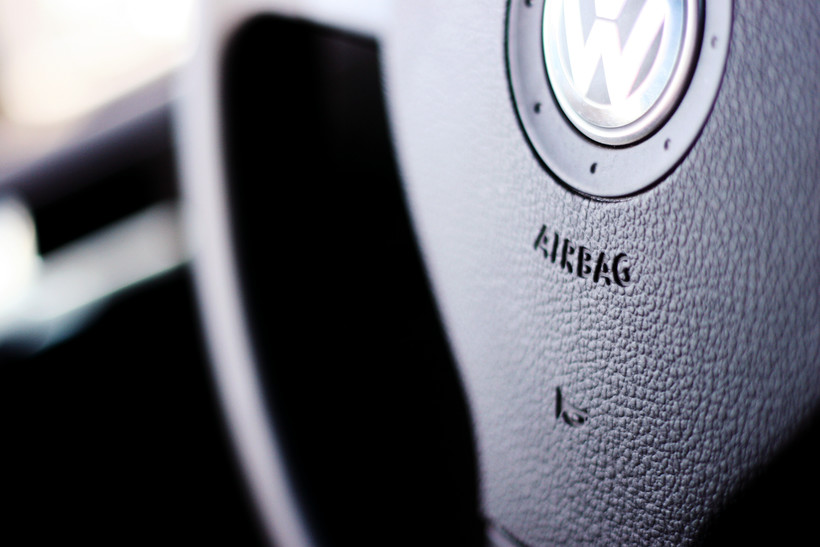 Takata Air Bag Recall Could Have Been Avoided, Investigation Says

Investigation Of Air Bags Was Obstructed By Takata, According To Journalist
By KP Whaley
Share:

The Takata air bag recall is turning out to be the largest recall in U.S. automobile history, with over 60 million air bags removed from vehicles belonging to BMW, Ford, Honda, Tesla, Toyota and 12 other automakers.

Early reports of problems were written off as an anomaly and manufacturing glitch, according to journalist Susan Berfield, who's been covering the recall for for Bloomberg Businessweek. But a recent investigation into the company suggests that company executives might have known about concerns and discounted them.

“I think a lot of people will be surprised to know that the air bag works because of a controlled explosion,” she said. “The explosion is propellant, and that propellant is used in jets and gun chambers. It’s an explosive chemical."

The problem, as Berfield’s article indicates, had to do with changes in temperature and humidity which can make the ammonium nitrate propellant inflators dangerously explosive. Thirteen people have been killed from the shrapnel, and more than 100 injured.

Although U.S. regulators began an investigation in 2009, they were obstructed by Takata, Berfield said. Now, the problem has grown so large that it could cost the company as much as $130 million.

"They say now that they were stymied by Takata and that Takata withheld information, provided inaccurate information to them, and they say now that if they had known what they know now, this crisis could have been averted," she said.

Takata is currently under a criminal investigation by the U.S. Department of Justice.