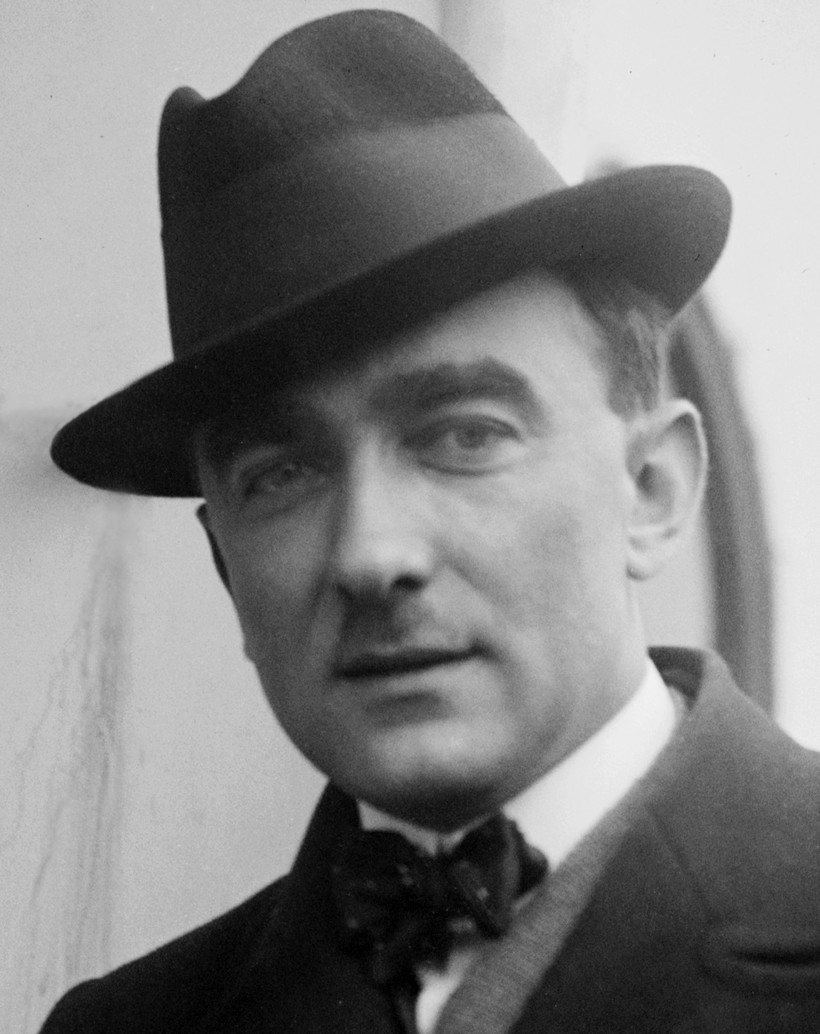 Like many European visitors to the United States, the Polish composer Karel Szymanowski had mixed feelings about America and Americans.

One of his three traveling companions, the pianist Arthur Rubinstein, was already a veteran of tours in America by January 1921 when Szymanowski sailed from Liverpool. During their last day aboard ship, the group steeled themselves with a drink before their foray into prohibition country. Szymanowski was bowled over by the skyscrapers that reminded him of medieval castles, by the lights in Times Square, and by what he called “the strange, unintentional beauty of Broadway.”

He rubbed elbows with the famous of the day.  At the Metropolitan Opera he was introduced to singer Mary Garden, whom he later described as “a horrible old hag.”  At the Ritz Hotel he had lunch with Sergei Prokofiev, noting, “He seems very pleasant.”  He went to a movie, enjoyed the jazz of the Haitian Blues, and indulged in clandestine drinking bouts at the apartment of an American friend.

He wrote home, “to come here for a short time for the dollars–fine!  But to live here–not for all the treasure in the world.”  Of his apartment on East Thirty-Fifth Street, he said, “We live–horrors--on the twentieth floor.  We have a wonderful view, but I prefer the ground floor!”

When the wife of a heavy-drinking acquaintance began pursuing Szymanowski, apparently with her husband’s approval, the composer jumped at the chance to visit Miami and Havana.

In the Everglades Szymanowski and his friends stopped by a Seminole Indian village to see “an experiment” with anesthetized alligators–twice.  They went to Tampa, went fishing off the coast near Miami, and saw Charlie Chaplin in The Kid, They admired the long bridges connecting the Florida Keys, but Szymanowski never got over a feeling of alienation that he expressed in two novels begun in America.

For better or worse, when he returned to Europe in the spring of 1921, Karel Szymanowski probably had a clearer sense of himself as a Pole and an artist.