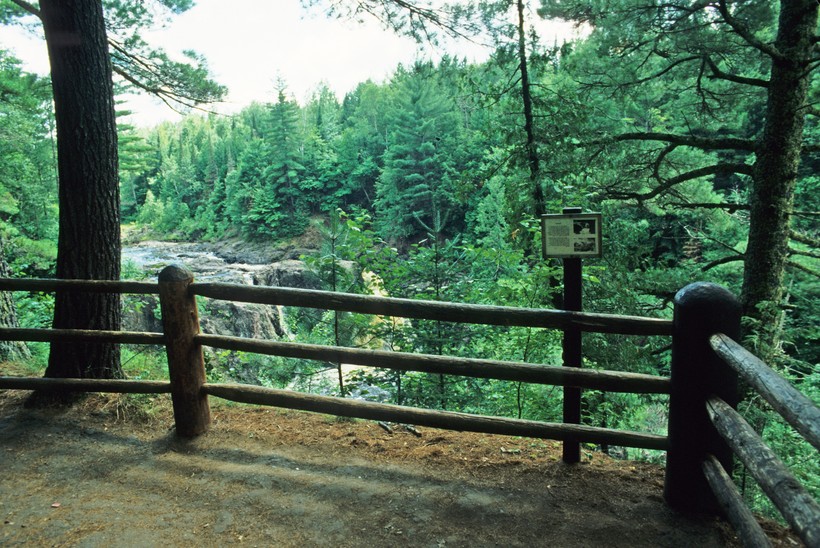 Survey: Wisconsin Residents OK With Park Fee Increases; Corporate Naming? Not So Much

The governor's budget would end the use of general revenue tax dollars for parks.  It also proposes increasing entrance and camping fees.

The survey found at least half of the respondents would support the fee increases, but most are against the sale of naming rights. "It makes sense maybe to increase some of the fees to go to the camps and enter the parks.  But the thing of selling corporate naming rights, 68 percent oppose that. They want their park system," said Littig.

The survey also showed support for raising fees on vehicle registrations to pay for roads.