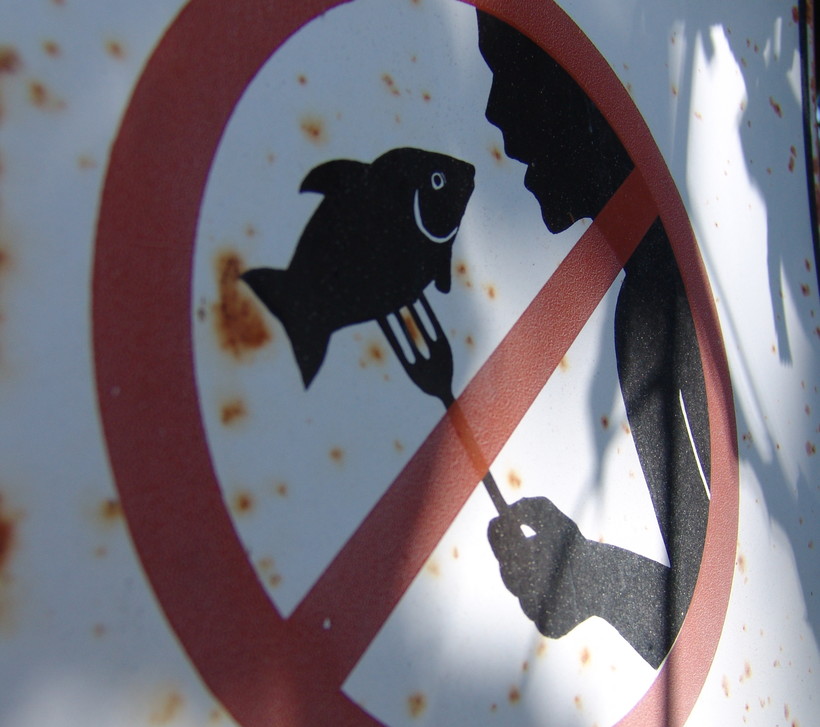 Survey Shows That Older Anglers Are Aware Of Mercury, PCBs

A Department of Health Services survey shows older anglers are generally aware of health warnings about mercury and PCB contamination in fish.

But a report says outreach to reduce consumption of potentially harmful fish could be improved.

In 2012, there were 129 bodies of water in Wisconsin that had PCB or mercury advisories. To warn anglers, sometimes signs are posted near a body of water. Advisories are also included in fishing regulations, and both the Department of Natural Resources and DHS put out brochures on safe fish consumption.

A survey of 800 male anglers 50 years and older found a change in eating habits among those who knew about the advisories.

"It doesn't necessarily mean they're cutting down the number of fish," says Pam Imm, a researcher with the DHS. "There are various ways in which you can change your fish consumption. You can eat different species or types of fish or caught from different water bodies, presumably safer bodies of water around the state."

The state has long warned children and women about possible contamination from fish. Health officials have expanded outreach to older males because blood and hair samples indicated they had elevated levels of mercury and PCB's. The survey indicated 67 percent had not seen state brochures on fish consumption.

"What we've learned here is that there's no one way to get advisory messages out to the fish consuming public," says Imm.

She says this includes doctors talking to patients, Twitter and email.