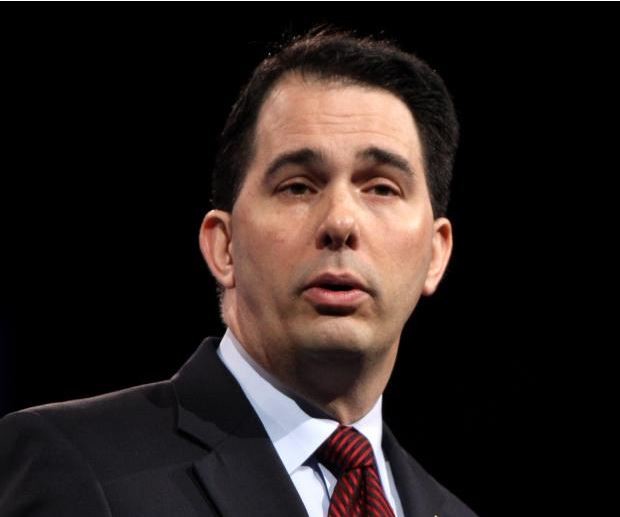 Survey: Most Wisconsinites Don't Want Walker To Run For President

The governor is widely thought to be planning on entering the race for the Republican nomination.

David Littig, a retired political scientist with the University of Wisconsin-Green Bay, said that is surprising since Republicans swept state government in the last election.

If Walker runs for president, Littig said his stance on budget and tax issues plays well with Republicans.

"Also, what people like about Gov. Walker is he's decisive, he's courageous, he seems to have integrity," he said. "But, at the same time, he's polarizing, he's inflexible." It's those last qualities that Littig said he thinks won't play to national voters who aren't conservative.

"We're likely to have Walker back as the governor.  And it's going to be tough sailing for a time," he said.

Littig said that is because some of Walker's budget-cutting and education proposals aren't polling well even among Republicans. The survey also found concern among many about how Walker's anticipated run with effect the state. Forty-three percent of respondents said that they thought Walker's campaign trips were detrimental to Wisconsin. Thirty-six percent said that they thought the campaigning had no effect, 18 percent through they were beneficial to Wisconsin while 4 percent said they were unsure. The latest Marquette University poll, released last week, showed Walker's job approval rating had dropped to 41 percent. It was at 49 percent in October.