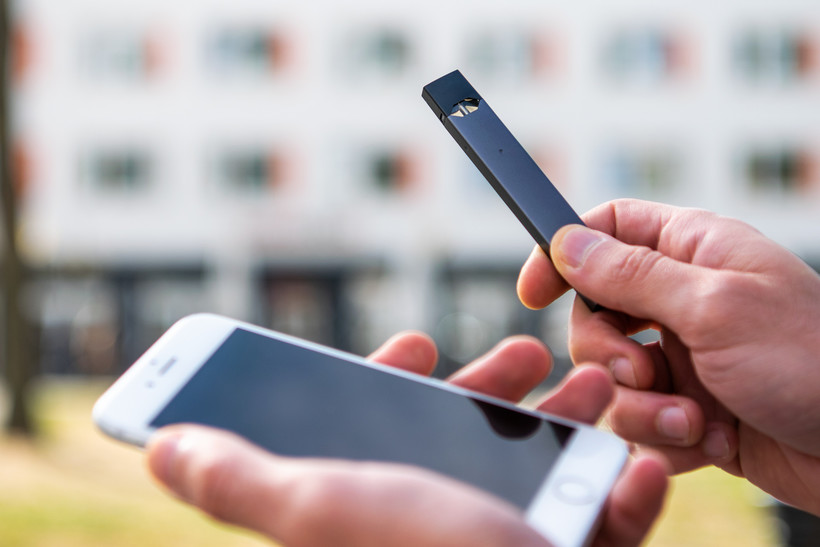 Use Of E-Cigarettes Up Nationwide; FDA Head Calls For Crackdown
By Shamane Mills
Share: 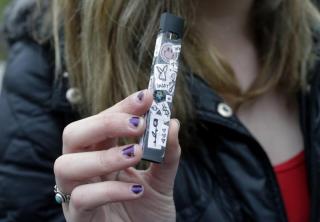 Smoking tobacco cigarettes has declined among Dane County youth but use of electronic cigarettes has gone up, according to a new local survey of middle and high schoolers. The 2018 Dane County Youth Assessment comes on the heels of a national crackdown on makers of popular e-cigarettes like JUUL.

Traditional cigarette smoking is at an all-time low among Dane County high schoolers: 3 percent. But 19 percent report vaping — using devices that deliver nicotine often in flavored form. The survey did not specifically ask about JUUL, one of the most popular e-cigarettes.

"I think it's because of the device itself. It looks like a USB so it doesn’t look like your typical e-cigarette product. And JUUL has been very good at marking their product as different," Gregerson said.

Last week the U.S. Food and Drug Administration announced a crackdown on cigarettes sales to minors, sending warning letters to retailers and giving manufacturers of the most popular devices, including JUUL, 60 days to come up with a plan to keep them out of kids' hands.

A report released in January by the National Academy of Sciences, Engineering, and Medicine said that while e-cigarettes aren't free of health risks, they are likely to be less risky than regular cigarettes and can be helpful for those trying to quit smoking tobacco cigarettes.

The 2018 Dane County Youth Assessment showed 55 percent of high school youth report there is "slight to no risk" to e-cigarette use. Among middle schoolers, 34 percent thought there is little to no risk.

"Unfortunately, we don’t know the long-term effects of these products because they have been around for such a short amount of time. We do know they contain high levels of nicotine and cancer-causing chemicals including formaldehyde," Gregerson said.

E-cigarettes are not included in the state’s indoor smoking ban. But Gergerson said several communities, including Madison and Milwaukee, have passed ordinances to ban their use indoors.