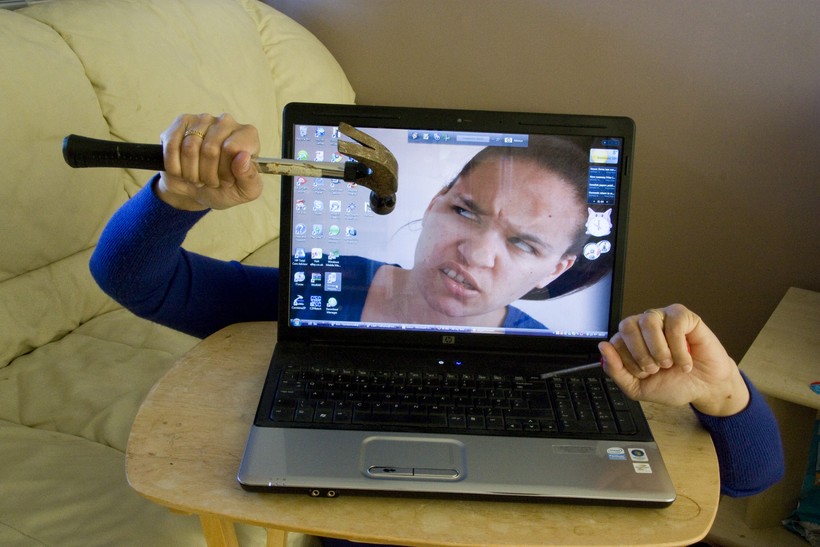 The findings, which came from the fourth annual Civility in America Survey, found that 70 percent of people interviewed said that they felt incivility had reached “crisis-level.”

P.M. Forni, director of the Civility Initiative at Johns Hopkins University, said that people's social media presence online is a large contributor to people being perceived as rude.

"The Internet is a very informal media that has happened to a very formal society,” said Forni.  “People think of the anonymity and think that they can get away with things on the 'net that they could not get away with in the real world.”

He also suggested that the easiest way to practice civility is to speak up when someone is being rude.

“If we don’t say anything they are going to continue to do it the next time and again and again, and one day you will explode.”  said Forni, author of “The Thinking Life:  How to Thrive in the Age of Distraction.”