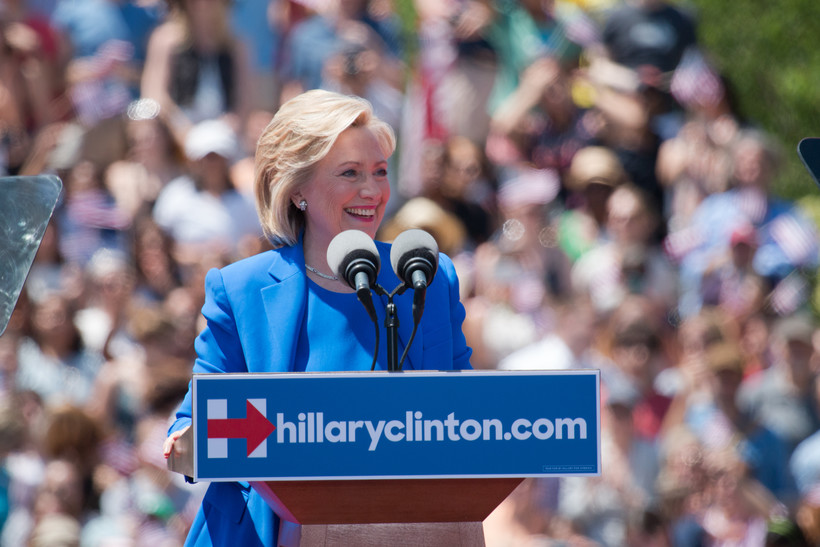 Two candidates stand out among Wisconsin Democrats who have plans to vote in the presidential primary in February, according to the latest Wisconsin Survey.

Hillary Clinton and Bernie Sanders lead the pack among Democrats who say they will "definitely" vote. Clinton has a 5-point lead at 37 percent over Sanders' 32 percent. Among "probable" voters, Sanders had the lead over Clinton.

Those subsets of "definite" or "probable" had relatively small sample sizes, meaning the margins of error are large.

When the groups were combined, Clinton held a 5-point lead over Sanders, 47 to 42 percent. That lead was well within the margin of error of plus or minus 6 points.

"Most individuals who closely watch these kind of events suggested that Hillary slam-dunked the event, and she seemed to show her naysayers that she can handle herself on a national stage," he said. "Bernie Sanders is still gaining a lot of voters in this state."

Another question in the survey asked respondents whom they'd vote for in the Democratic primary if Vice President Joe Biden were a candidate. In that scenario, Biden polled in third place, trailing Clinton by 14 points.