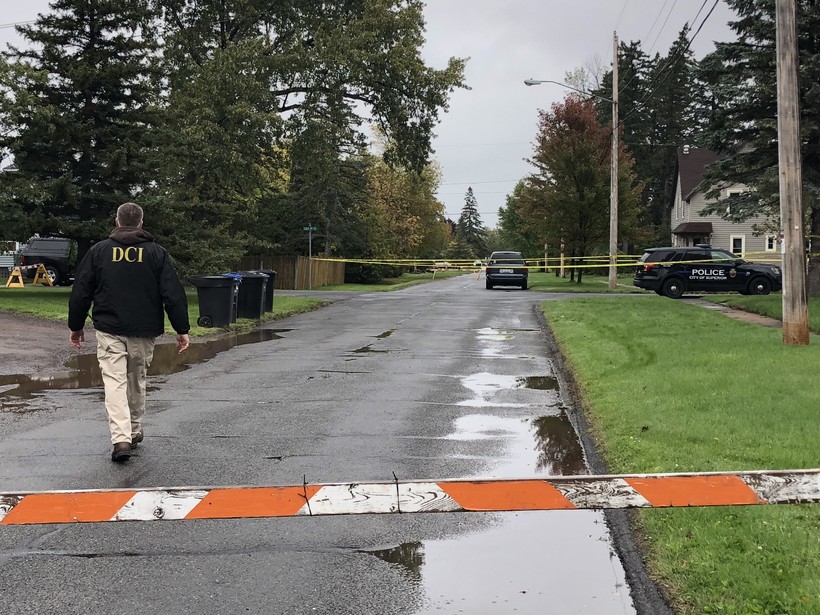 Case Will Be Referred To Barron County DA For Outside Review
By Danielle Kaeding
Share:

A northern Wisconsin police chief says an investigative report by the Wisconsin Department of Justice confirms his officers followed department policy and state standards when they shot an unarmed man in a Superior neighborhood last month.

Superior Police Chief Nick Alexander said in a news release on Tuesday that body camera video showed Joshua M. Farmer, 19, telling the officers he was armed and threatening them.

"Mr. Farmer indicated the officers were going to die or he was. The DOJ report confirms these facts," Alexander said in the release. "The officers’ accounts state that Mr. Farmer then aggressively removed a shiny metal object and pointed it at them. The officers perceived this to be a gun and responded to this imminent threat of death or great bodily harm by firing their service weapons."

Alexander said all three officers fired at Farmer, who was shot six times. He said a large silver wrench was located at the scene that is believed to be the object Farmer pointed at officers. All three officers have returned to work.

The results of the investigation have been referred to Douglas County District Attorney Mark Fruehauf for his review.

Fruehauf said in an email Tuesday that he plans to have Barron County District Attorney Brian Wright conduct an outside review of whether the officers’ use of force was justified.

The investigation remains open. A DOJ spokeswoman said the agency's findings won’t be made public unless the district attorney decides not to press charges.