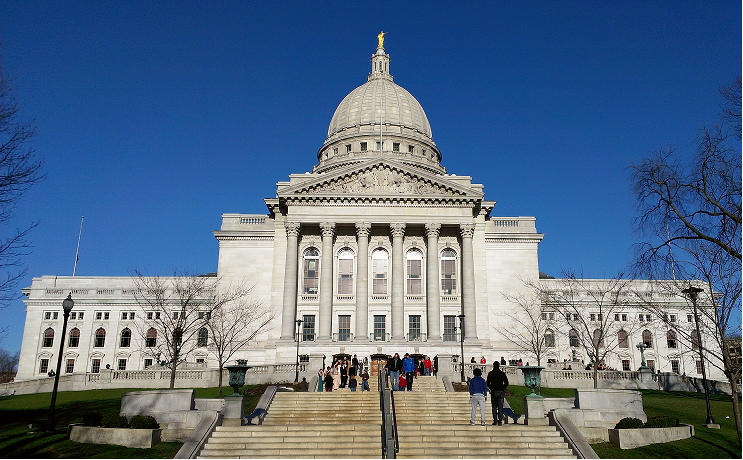 Northern Wisconsin officials will be approaching state lawmakers next spring to push for a half-percent sales tax increase for county highways during “Superior Days” at the state Capitol in Madison next month.

About 250 people from northern Wisconsin are expected to travel to Madison for the citizen lobbying effort at the end of February. David Minor, co-chair of the committee that identifies issues to address with lawmakers, said a sales tax hike for roads starts with a referendum.

“But, we need to get that inserted into the state budget or get a bill written by the Legislature,” Minor said.

Douglas County Board Chairman Doug Finn said the increase could bring in around $3 million for roads.

“We recognize that there needs to be a lot of work on our highways,” Finn said.

Finn said the tax is one way to improve roads as they’ve seen less money from the state and federal officials.

“We used to be able to get some earmarks and we got stimulus money for some of the work, but that’s all dried up," Finn said. "Basically, any hope for federal money is gone so this is another possibility.”

The expansion of U.S. Highway 2 and 911 funding are other issues on the table for Superior Days.