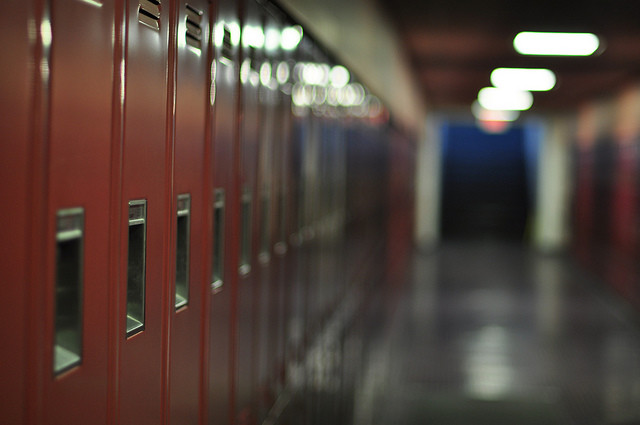 State Superintendent of Schools Tony Evers says lawmakers should stay out of local school district referendums. and that Republican bills to restrict referendums are an attack on local control.

Evers said that with fewer state resources going to school districts, the referendum process — which districts can use to raise local tax dollars — should be left alone. He said GOP efforts to restrict how and when districts use referendums is part of a pattern of chipping away at district authority.

The Republican authors of the bills say their goal is to keep local property taxes in check. Between 2009 and 2014, the number of districts going to referendum in the state has doubled.