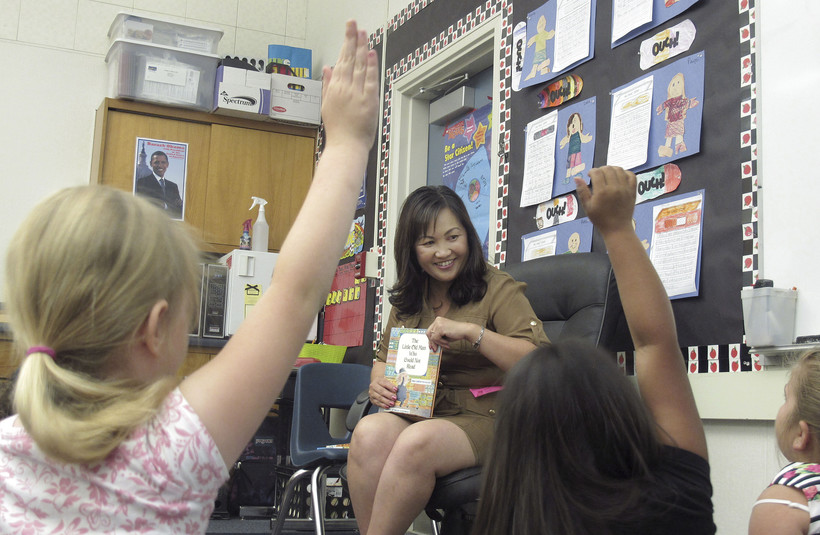 Hmong Women Have To Overcome Both Gender And Cultural Hurdles
By John Davis
Share:

An event designed to give Hmong women across the country the tools they need to become leaders is being held this weekend at the University of Wisconsin-Eau Claire.

This is the second-ever Hmong Women Summit: The Authenticity Project. The first was held in 2015.

"Some of the core things to Hmong Women Summit is mentorship and sponsorship, creating a supportive sisterhood of other Hmong women leaders who are already sort of doing what we hope to achieve," Caitlin Lee, summit co-founder and chair, said. "Kind of pulling those people together so that we can create a network of support and mentors and sponsors so that we can help each other."

Hmong refugees resettled in the United States from Laos after assisting the U.S. military during the Vietnam War. As a result, thousands of Hmong and Hmong-Americans live throughout Wisconsin.

Lee said Hmong women haven't had their voices heard since coming to this country because they've rarely been at the table.

"The leadership in the Hmong community has been largely male and elderly," she said. "Oftentimes decisions that are made are not necessarily in the best interest of women and children. But they're made because we're not there, and our voice is often not heard."

Another conference organizer notes the glass ceiling for Hmong women may be twice as thick as it is for other groups of women. Blia Schwahn said not only are they women, but they're also fighting traditional Hmong culture.

"Hmong women were oftentimes not looked at as equally as Hmong men were," said Schwahn. "Even though there's been a big change I think throughout the last 40 years since we've been in this country. More Hmong women are educated and more Hmong women are out there doing professional work."

The keynote speakers include two Hmong women who have leadership roles not traditionally held by Hmong women. Sia Her is the executive director of the Council on Asian Pacific Minnesotans and Mary Thao is an information technology consultant with the Marshfield Clinic.