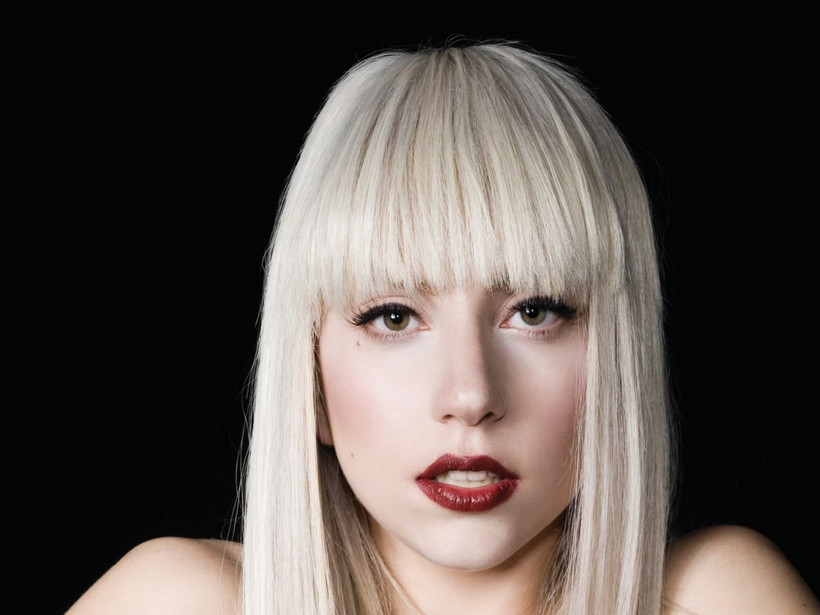 As if many Wisconsinites' longing for summer wasn't already overheating, the lineup for Milwaukee's Summerfest music festival was announced on Wednesday morning.

This year's festival boasts 76 performers slated to grace the stage from June 25 through June 29 and July 1 through July 6.

In related news, the organizers of the annual Lollapalooza festival have likewise unveiled who will be performing on its downtown Chicago stages in early August.

Hip-hop legends Eminem and OutKast, alternative-rock bands Kings of Leon and Arctic Monkeys and EDM stars Skrillex and Calvin Harris will be sharing headliner duties during the event's three nights.

Other performers slated to perform during the all-day concerts include Lorde, the Avett Brothers, Nas, Spoon, Interpol, Chance the Rapper, Glen Hansard, Phosphorescent, among others.