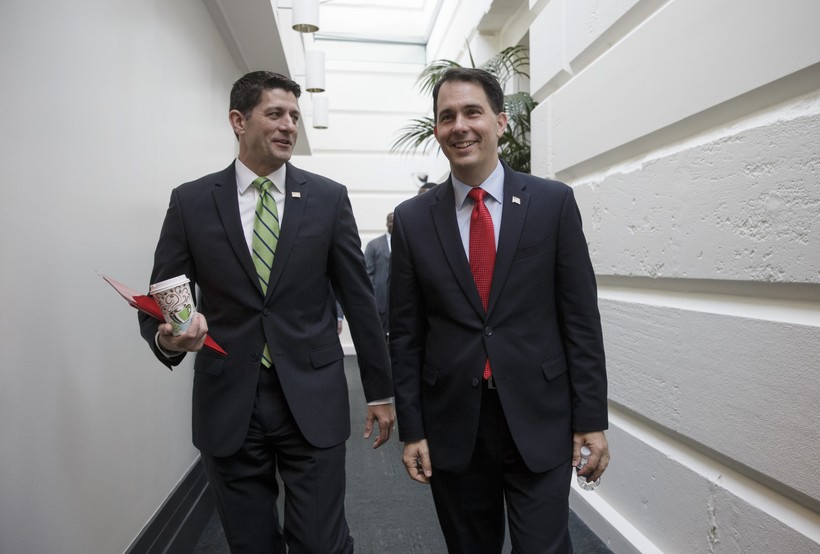 Republicans To Talk Future At State Convention
By The Associated Press
Share:

Republicans determined to deliver Wisconsin for President Donald Trump next year will emphasize at their state convention that they must do a better job engaging with grassroots voters if they hope to rebound from a devastating 2018.

Discussion of what went wrong and how to make changes, while also firing up activists ahead of the 2020 presidential race, will be the focus of the meeting.

The theme is "A New Day. A New Party." The convention starts Friday.

Wisconsin is expected to be a key battleground state in the presidential race.