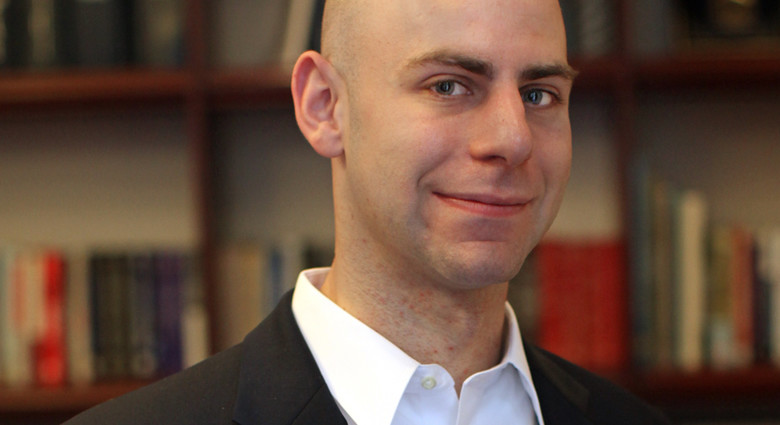 Even Men With Infant Daughters Are More Generous
By Robyn Cherry
Share:

What makes a man a cheapskate and another man generous to a fault? It could be that he has a female in his life.  A new study reveals the presence of the female gender, especially a family member, can influence men to be more generous.

Adam Grant, a professor of management at the Wharton School at the University of Pennsylvania, wrote an article for the New York Times about what the study found.

“Daughters apparently soften fathers and evoke more caretaking tendencies.  The speculation is that as we brush our daughters’ hair and take them to dance classes, we become gentler, more empathetic and more other-oriented," he wrote.

Microsoft cofounder Bill Gates has given away more than $28 billion while some of his billionaire brethren kept their wallets closed. Grant said that the women in Gates' life might have influenced his decision.

“Mr. Gates has reflected that two female family members -- his mother Mary, and his wife, Melinda -- were major catalysts for his philanthropic surge," Grant said.

During a commencement address that he gave at Harvard University, Gates said that his mother "never stopped pressing me to do more for others."

Grant has penned a new book, "Give and Take: A Revolutionary Approach to Success," which delves into the potential bonuses of philanthropy.