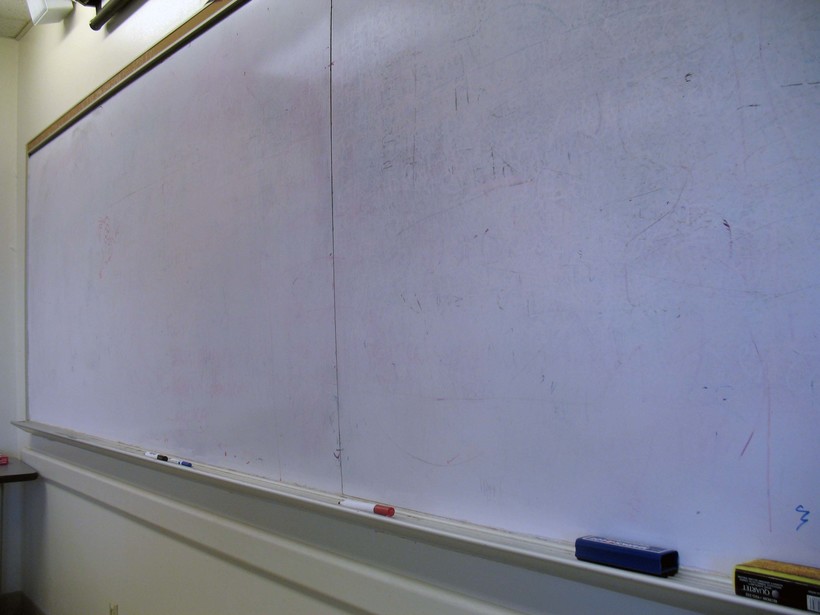 A recent survey by the Wood Communications Group indicates Wisconsin's teachers believe the public might have a negative attitude about their profession.

A majority of the teachers surveyed said that they tend to think there is a lack of respect regarding teaching. According to the study, 85 percent agree the field is changing and one-third indicated they wouldn't go into the teaching again.

David Correia, an associate professor of teacher education at St. Norbert College in De Pere, said there a lot of things that contribute to this finding.

“I suspect when they peeled back the layers, that probably the more time people have been in the profession, the more they’ve absorbed a series of changes, revisions, reforms, and attacks, and they’re probably quite fatigued by all of this," Correia said. "So, the reaction is predictable, but unfortunate given the context.”

The survey also showed that even those who are committed to teaching sensed a lack of respect from the public.

“That’s not the 800-pound guerilla in the room, that’s the one sitting on your lap," Corriea said.

He said the feelings are likely framed by recent events.

"Teachers and public employees have clearly found themselves on the attack end of lots of political and media attention that has said that a lot of the issues, economic problems have been caused by them.”  he said. “They’re to blame for the drop-off rate, they’re to blame for higher taxes … and people in the profession are saying, ‘Gee, I thought this was a good thing I was trying to do’ and that’s why there’s these moral issues that can’t be ignored.”