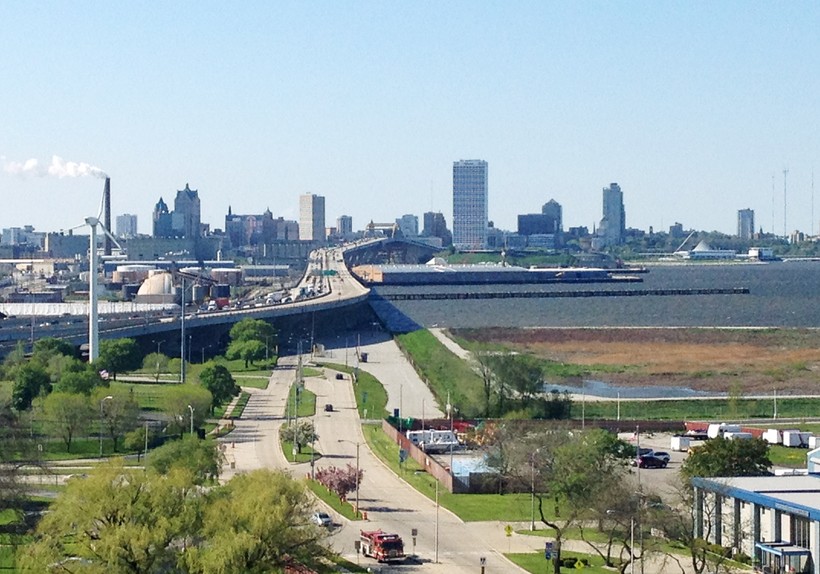 A new study from the University of Wisconsin-Madison's Institute for Research on Poverty shows the state's poverty rate fell from 10.8 percent in 2014 to 9.7 percent in 2015, a nine-year low for the state.

Julie Kerksick, with the Public Policy Institute in Milwaukee, said the fight against poverty is ongoing, but said the figure is an encouraging trend.

"I see it as a positive sign," Kerksick said. "It’s one that recognizes both the criticality of strong economy but also the importance of government support through tax credit for workers and parents and noncash benefits," such as FoodShare.

Researchers use the Wisconsin Poverty Measure, created nine years ago, to calculate the state's poverty rate. The WPM also counts benefits from FoodShare, refundable tax credits, and more, which Kerksick said are safety nets because not all new jobs are paying living wages.

Timothy Smeeding, a professor at UW-Madison and one of the authors of the report, said the reduction in poverty was aided by a decreased reliance on government assistance programs and job growth. The study found the state added 70,000 jobs between 2014 and 2015.

Despite the overall drop, the poverty rate in La Crosse and Milwaukee counties remained above the state level at 13 percent and 16.3 percent, respectively.

"Essentially what we have is a classic segregated city story," he said. "The middle of Milwaukee doing very badly with people in the same county, not living in the central city, doing fine and with people in the suburbs around it doing even better."

The study also showed fewer children and seniors were living in poverty. The poverty rate among children fell to 10 percent and for elders 7.8 percent.