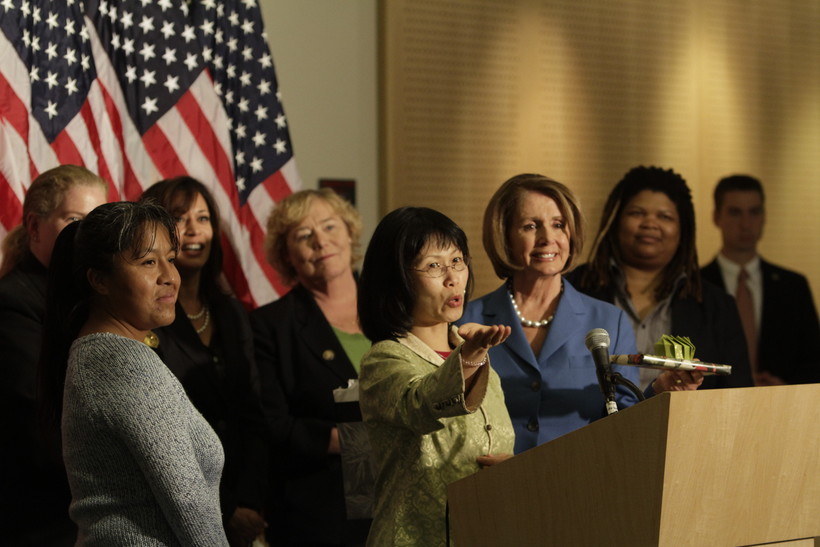 Dozens of countries have adopted gender quotas for political leadership positions and a new study published in the American Political Science Review suggests that they appear to be working.

The study, Gender Quotas and Women's Political Leadership, by Diana O'Brien and Johanna Rickne, looked at 15 years of data on local leadership appointments within Sweden's largest political party focusing on political leadership before and after a gender quota was imposed on 290 municipal branches of government.

According to O'Brien, the quota policies in Sweden and other countries are aimed at promoting the inclusion of women in national legislatures, as their participation has historically been significantly underrepresented.

"Since the 1990s, we’ve seen tremendous growth in the adoption of quota policies.  We now have actually over 75 countries and over 130 political parties worldwide that have adopted some sort of quota policy aimed at increasing women's representation in national politics," she said.

She said there are several concerns raised by opponents of mandated quotas that the study resolved.  The most significant is that there are in fact qualified women who are able to run for office.

"What we found time and time again is once you tell political parties or corporate boards that they need to find qualified women, then they do so," said O'Brien, who is an assistant professor in the Department of Political Science at Indiana University.

She said that nearly all of the local municipalities studied were able to meet the quota of 50 percent women and that the women found were exceedingly well-qualified and in many cases, more qualified.

She said the reasons that quotas were successful is twofold. First, women don't see themselves as being good candidates and so they don’t come forward. Second, party elites don’t encourage women to run.

"When we have a quota implemented and we tell elites as we tell party leaders 'Look, you have to go out, you have to find female candidates,' they do so.  And actually, we know even in the U.S. case, women are as likely as men to pursue elected office when they get that kind of encouragement," she said.

O'Brien said there is a great deal of evidence that suggests female legislators are more likely to represent women’s interest and then when political parties elect more women, those parties focus on a more diverse set of policy issues.

According to the latest report from the Pew Research Center, the U.S. ranked 83rd of 137 countries for female representation in a national legislature in 2014.