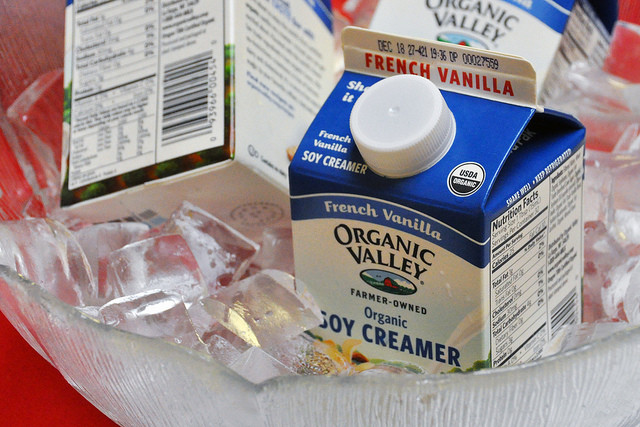 From the way of life to political views, the differences between rural and urban America are well-documented. But an economic development specialist from Madison who studies business trends said the entrepreneurial spirit is higher in rural Wisconsin than it is in the state's urban areas.

"I think that's not something that people always think about when they think of rural America or rural Wisconsin," said Tessa Conroy of the University of Wisconsin-Extension who has studied the issue. "These are very entrepreneurial places. They actually have more proprietors per 1,000 residents than our metro areas. It's also the case that businesses survive longer on average in rural areas."

Conroy's work studying rural business issues was inspired by Wisconsin's slow job recovery from the Great Recession and the differences between jobs and economies of urban and rural parts of the state.

"Rural communities in Wisconsin have generally had a less robust jobs recovery than our metro areas," she said. "Part of that comes to the different industrial composition between rural and urban areas in that rural areas have more farming as well as more manufacturing."

Conroy said agriculture and manufacturing are two job sectors that have been able to produce more with fewer workers.

She said farming may be the best example of entrepreneurial spirit.

Wisconsin has many examples of homegrown companies that are thriving on an international stage.

Organic Valley is a farmer-owned cooperative based in southwestern Wisconsin with more than 900 employees, most based in La Farge and Cashton. The company also counts 2,000 farms in 36 states and markets its organic food products to almost two dozen countries.

It started during the farm crisis in the 1980s, when the nation's rural economy collapsed, according to Anne O'Connor, Organic Valley's public affairs director.

"People kind of laughed at them, but 30 years later, we're a $1 billion cooperative, we're still farmer-owned, we're still farmer-led with our management team. So, it's working here in rural Wisconsin," said O'Connor. "You can run a business out of rural America. It's got its challenges for sure. But that's how we started, and we've been committed to the rural town that we started in."

Just up the road from Organic Valley in Sparta, McPherson Guitars has been selling custom-made, exotic-wood acoustic guitars to artists around the world since 2002.

Most guitars range from $25,000 to $50,000. Builders from places like Chicago, Oklahoma City and Salt Lake City have been lured from urban areas to rural Wisconsin to make the guitars.

"Making our product here, it hasn't been any big issues as far as where we live," McPherson general manager Larry Klenc said. "We ship our guitars all over the world."

He said McPherson relies on delivery services to import the wood for their guitars, and many artists will fly into nearby airports and drive to Sparta to pick up their instruments.

Klenc and O'Connor said it can be a challenge to recruit and retain employees, but they've found creative ways to keep workers. They said less stress and the cheaper cost of living in a rural area are advantages. Klenc said the lack of high speed internet in some rural areas can be a hurdle to entrepreneurship.

Tessa Conroy with UW-Extension said as Wisconsin contends with a worker shortage in coming years, it may want to focus on a concept known as boomerang migration — where young people are encouraged to get an education or start their career out of state, then come back to Wisconsin to raise their family.

Conroy said that concept requires an investment in schools, infrastructure and the environment so Wisconsin is an attractive place to return to.