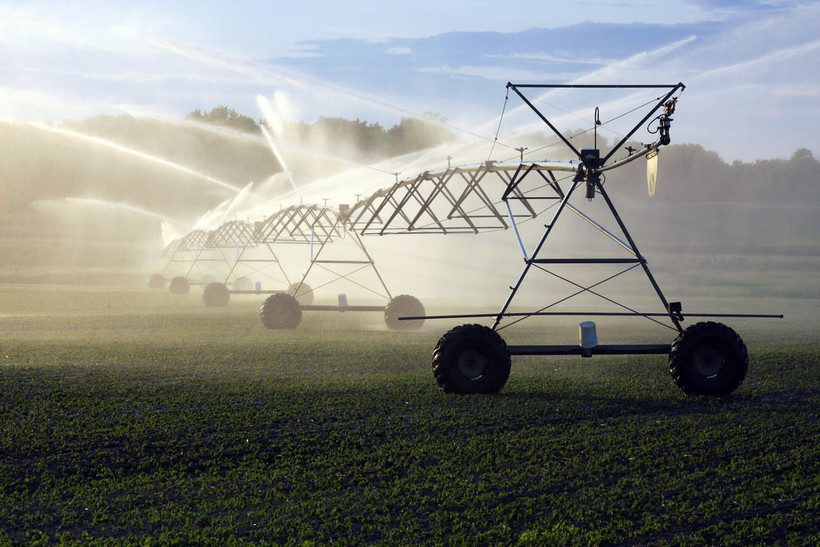 High capacity wells have impacted the endangered Little Plover River in central Wisconsin, according to the findings of a new study revealed Tuesday night.

The two-year study from the Wisconsin Department of Natural Resources found that the high capacity wells from agriculture have impacted the Little Plover, portions of which have dried up in recent years. One of the lead researchers, geologist Ken Bradbury said his model may offer a path forward.

"I think it will take a reduction in pumping or a reduction in water use," he said. "Now that can be done by fewer wells, or moving wells to different places, or perhaps even different crops." Bradbury said as a result of the study, there are different options to approach the problem.

"We can show what the impact of various management scenarios might be, such as changing land use, turning some wells off, putting wells in different places, those are all the things that this model can test," said Bradbury.

State Rep. Katrina Shankland, D-Stevens Point, said a balance has to be found between agriculture and recreation.

"We need to protect agriculture and allow it to grow," Shankland said. "At the same time, we need to make sure individual water users are protected and we need to recognize that tourism and recreation are a huge part of the state's economy."

More than 300 people turned out for the presentation, including town of Saratoga homeowner Helen Donahue, who said she worries about the impact of a proposed mega dairy on her well water.

"The home value goes down," Donahue said. "The water quality and quantity goes down. We've already seen nitrate levels increase in our township."