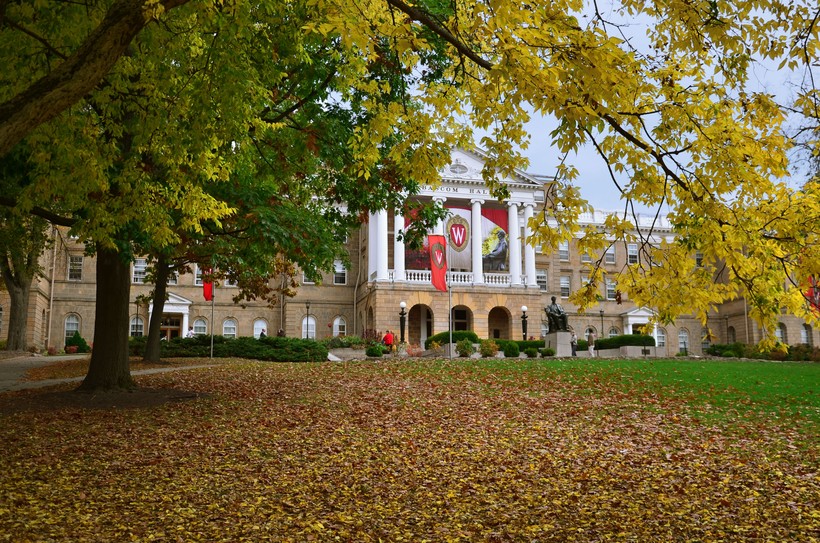 Study: Budget Cuts Is A Top Factor In Declining Faculty Morale At UW-Madison

A survey looking to track workplace experiences and satisfaction for faculty at the University of Wisconsin-Madison shows budget cuts have affected faculty's enthusiasm.

The survey, conducted by the Women in Science and Engineering Leadership Institute at UW-Madison, found about 91 percent of faculty said budget cuts had some impact on their enthusiasm.

"That issue of decreased funding for the university and the pressures it's putting on faculty seems to be probably the top concern that came out in the survey," Sheridan said.

"We were really surprised to see how high it was. About a third of faculty reported in the last three years having experienced some form of what somebody might think of as hostile and intimidating behavior," she said.

"People are pretty satisfied," Sheridan said. "They will answer on a scale to five, probably in a four range, but if you are from certain underrepresented groups like women, or faculty of color or faculty with disabilities, you're not as happy."

Women, faculty of color and faculty with disabilities had the lowest ratings for their overall department climate.