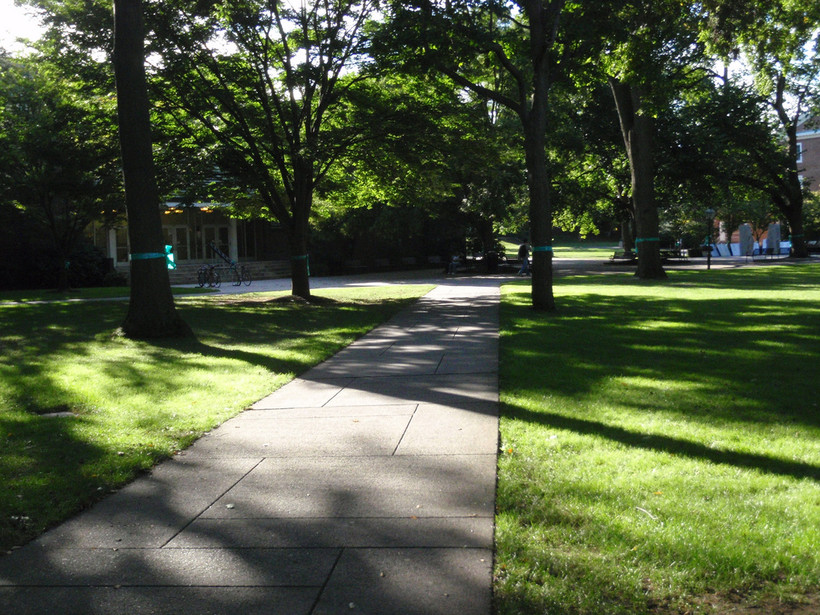 American society has made great strides in many areas in the past two decades, but unfortunately, the prevalence of rape and sexual assault perpetrated by student-athletes is one area in need of dramatic improvement.

Laura Finley, an assistant professor of sociology and criminology at Barry University in Miami Shores, Fla., said that the problem with student-athletes and violence appears to be getting worse. Finley has written several books, including "Sports Scandals" and the "Encyclopedia of School Crime and Violence," and last September, wrote an article called "Sexual Assault: Among College Athletes Favorite Crimes," which was distributed by CityWatch and PeaceVoice.

“It certainly seems like a problem that, if anything, has worsened,” Finley said.

She said that statistics on sensitive crimes are difficult to compile and rely on because of the low incidence of reporting. But, the findings that nearly one-third of sexual assaults on college campuses are perpetrated by athletes have been proven by respected researchers like Jeff Benedict and corroborated by others. That’s a rate almost six times higher than that of their peers, she said.

Finley cautioned that it is both unfair and misleading to imply that all athletes feel a sense of entitlement, including access to women.

“I think we risk alienating our crowd if we speak as if this is a problem with all athletes,” she said.

But research does point to some sports whose athletes are disproportionally represented in sexual assault cases -- over and above the disproportionate number of athletes versus non-athlete peers. Finley said it is the athletes in “power and performance sports” who turn up over and over again as perpetrators. Those sports are football, high-level basketball, hockey, wrestling and boxing.

Unfortunately, the tendency doesn’t stop at sexual assault. Finley said that those sports are also represented in similar proportions in domestic violence cases.

Sports where athletes don't seem to commit rape and sexual assault disproportionately are more individualized sports, according to Finley. These include swimming, tennis and running.

“That’s a really important point to make,” she said.” We’re not looking at all college or professional athletes.”

Finley said she feels that those power and performance-sports athletes feel a sense of entitlement because “there’s such an idolatry in the U.S. of those athletes, particularly of those athletes that can perform at such a high level.”

She added that universities and professional sports organizations often encourage and perpetuate that culture.

Finley related an experience from her own college days when she herself was a student-athlete. She said her university put together a group of young women who would escort potential male sports recruits who were visiting campus.

“It doesn’t make anyone sexually assault anyone, obviously, but it sets a tone that these male athletes are entitled to this treatment and it’s women who serve them in that way,” she said.