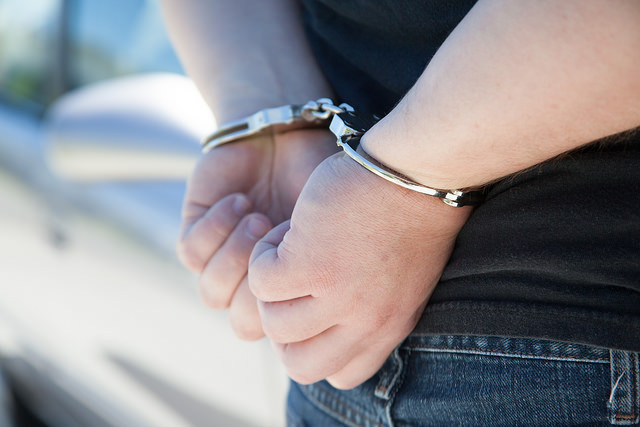 Strip Searches Could Be Sped Up For Minor Offenses

Some Express Concern It Could Lead To Unnecessary Strip Searches
By Gilman Halsted
Share:

The Wisconsin Sheriff's Association is backing a bill that would eliminate a restriction that prohibits police from conducting strip searches on people who are arrested for minor offenses.

The legislation removes language from a law passed last year that required police to wait for 12 hours before conducting a strip search.

Dane County Sheriff Dave Mahoney said that means he has to hold the suspect in solitary confinement because he can't be sure they're not hiding drugs or a weapon that would endanger the safety of oer inmates.

"So for 12 hours, they're gonna be in 6 x 8 concrete slab, lights on 24 hours a day," Mahoney said. "And I think that is one, inhumane and two, the improper use of that housing facility."

But state Sen. Lena Taylor, D-Milwaukee, said the bill casts too large a net and will have disproportionate impact on African-Americans. She said the solution isn't to make the practice easier. Taylor would like to see racial bias training included in the bill to prevent police from conducting unnecessary searches.

Taylor also worries that the bill will allow police to strip search people before they reach the jail no matter how minor the charges against them are. The authors of the bill said current law bars police from doing that.

Taylor said there are dozens of lawsuits pending against Milwaukee police right now brought by people claiming they were unnecessarily strip searched.