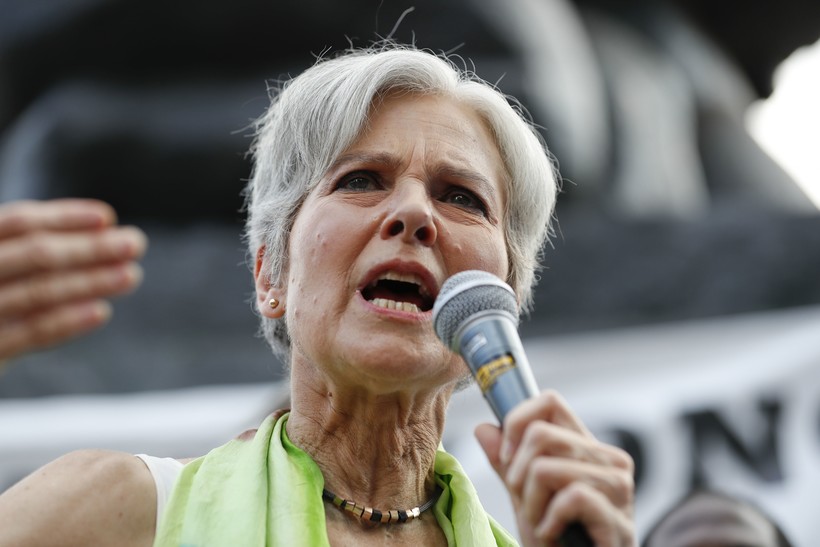 The 2016 Green Party National Convention concludes Sunday in Houston where Jill Stein is expected to be the party's nominee.

And while Democratic presidential candidate Hillary Clinton supporters are trying to sway Stein supporters, the Green Party is hoping to gain recognition and lure Bernie Sanders supporters to vote Green this year.

Clinton supporters and other Democrats have attacked Stein and Green Party members out of fear that splitting the liberal vote could deliver a victory for Republican Donald Trump.

Democrats instead should do their own "soul searching," said Tony Palmeri, a former Wisconsin Green Party candidate for state and local offices.

"I think (Sanders supporters) are more likely to turn to Jill Stein if the Democratic Party persists in lecturing them (on) what they need to do in November," said Palmeri, a University of Wisconsin-Oshkosh communications professor and media columnist for the Fox Valley newspaper, SCENE.

Palmeri said Democrats have shown Trump became the Republican nominee largely on the basis of appealing to fear, and that a campaign based on fear and anger is unethical.  Yet, Palmeri added, Democrats are using the fear of a Trump presidency to encourage people to vote for Clinton.

"That’s simply another fear appeal, and I don’t think that voters, especially many millennial voters, are going to be persuaded to vote for Hillary Clinton on that angle," he said.

There are many voters who want to vote for someone and something that they really believe in and they’re tired of "lesser evil" politics, Palmeri said.

Instead of blaming third party candidates for spoiling elections, Palmeri said Democrats should instead try to understand and address the issues that concern Stein voters — voters that could be voting Democrat.