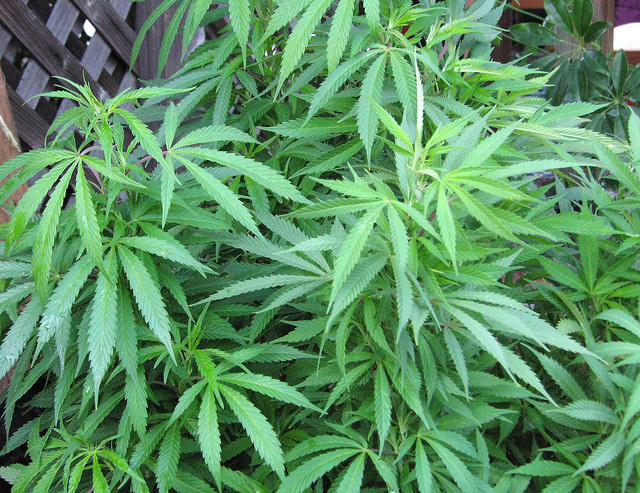 Four states and the District of Columbia have legalized marijuana, and a recent Pew Research poll shows that a little over 50 percent of the public supports legalization.

But as the legal restrictions on marijuana begin to loosen in some places, new questions surface about safety and regulation.

Joseph Palamar, assistant professor of population health at New York University’s Langone Medical Center, said the marijuana available today is much different from that available in the 1960s.

“The THC content does appear to be increasing,” Palamar said. “It’s much stronger. It would have to be strongly regulated to ensure that only certain percentages of THC are available in whatever product they’re selling.”

Palamar said challenges already exist in the regulation of synthetic marijuana, currently available in some convenience stores and on the Internet. He said synthetic marijuana is sold in attractive packaging but is laced with what he called “research chemicals,” which are making some users ill.

“A lot of people are winding up in the hospital,” said Palamar. “This is a big problem, and every time they ban a new strain of synthetic weed, a new strain comes out a month later.”

Beyond the regulations on quality control, Palamar said there would need to be regulations on advertising for weed. Just as the industrialization of cigarette production brought forth what’s commonly called “Big Tobacco,” some worry that the legalization of marijuana would lead to the creation of “Big Pot.”

Palamar warned there should be strict regulation on advertising for marijuana, and that lessons should be learned from the mistakes of the tobacco industry.

“We don’t want it to become the next Marlboro,” Palamar said.