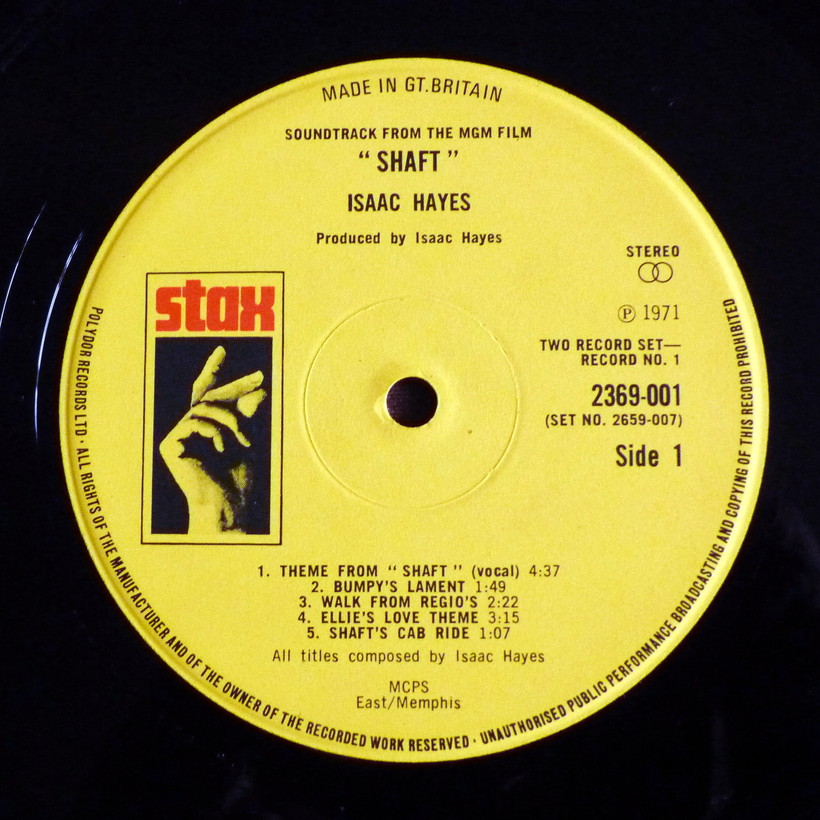 Stax Records Was 'Little Record Company That Could'

Stax Records was the little record company in Memphis, Tenn., that exploded onto the popular music scene in 1957 and became the Mecca of rhythm and blues.

Stax Records was founded by the brother and sister team of Jim Stewart and Estelle Axton. By trade, Stewart was a banker, but he loved R&B music and would often sit in the control room during recording sessions. Robert Gordon, the author of “Respect Yourself: Stax Records and the Soul Explosion,” said Stewart's reaction to music was often viewed as a barometer of whether a song was working or not.

“If Jim wasn’t in the control room dancing, they knew they hadn’t gotten yet. So, they’d play until they got him dancing,” Gordon said.

The artists that walked through the door are legendary: Isaac Hayes, the Staple Singers, Wilson Picket, Sam and Dave, Rufus Thomas and Otis Redding, just to name a few. The day that Redding arrived at Stax, he was the chauffer of an established artist, but according to Gordon, Redding was relentlessly begging for an opportunity.

“Otis kept saying, 'Give me a shot! Give me a shot.' (Guitarist) Steve (Cropper) said as soon as he heard Otis sing, the hair went up three inches on his arms, and a career was born.”

Isaac Hayes wrote and recorded the theme song for the '70s movie “Shaft” and the label won its one and only Academy Award. Hayes became the first African-American to have an album reach platinum sales.

The hits kept coming and the money rolled in and out, but by 1975, Stax was out of business. Gordon said this was due to a classic mistake on Stewart's part.

“Atlantic Records was their distributor and when another company bought Stax, all the masters (that) Stax distributed became the property of Atlantic. Jim Stewart signed a contract he did not read,” Gordon said.