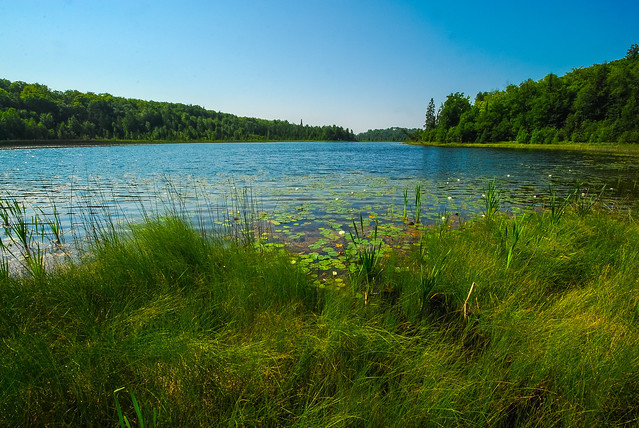 Environmental groups around the state are looking for help identifying aquatic invasive species that pose a risk to Wisconsin’s waterways and wildlife for Saturday’s Snapshot Day.

The annual event put on by River Alliance of Wisconsin, along with the Wisconsin Department of Natural Resources, University of Wisconsin-Extension and roughly 20 other partners, is entering its sixth year of monitoring vulnerable rivers, lakes, streams and wetlands.

This year’s event includes 30 sites across the state.

"You'll learn a short identification and then you group up and go out with teams on a scavenger hunt to find invasive species in the waters near you," she said. "You get maps and you get all sorts of goodies, and then you bring those species back and you help verify them at your training site."

Once the invasive species have been verified, the information gets entered into a DNR database that allows biologists to track populations by location. The information from the database is also available as interactive maps for the public to see.

"It tells you what invasive species are in your water ... and then prepares you a little bit better so you know what not to spread and where not to go," Dutack said.

Invasive species disrupt a healthy functioning ecosystem and can have catastrophic effects on native wildlife habitat and the environment, along with steep economic costs, she said.

"What we're looking at are introduced organisms that are often non-native and they're highly successful and adaptable, so they can outcompete native species that the wildlife and people rely on," Dutack said.

Knowing what’s in a water system is important to responding to the threat, she said.

Which invasive species volunteers will be on the lookout for will vary by their site location with threats specific to that area, but Dutack said she’s also planning to put a spotlight on invasive species that haven’t yet appeared in the state.

"(Along with) species that may be a problem with aquarium releases, like water hyacinth, water lettuce," she said. "We actually recently had an illegal dump of red swamp crayfish — another one I want to let people know about that doesn't belong here and teach them how to identify it."

Saturday’s event is just one of many opportunities for people to get involved in citizen science efforts, Dutack said, also pointing to the Citizen Lake Monitoring Network and Water Action Volunteers as a couple examples. 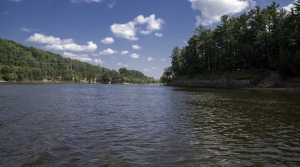 Saturday is Aquatic Invasive Species Snapshot Day, and groups are seeking the public's help in seeking out non-native plants and animals in the state's waterways. We learn more about the event, and what will be done with that data that's collected.