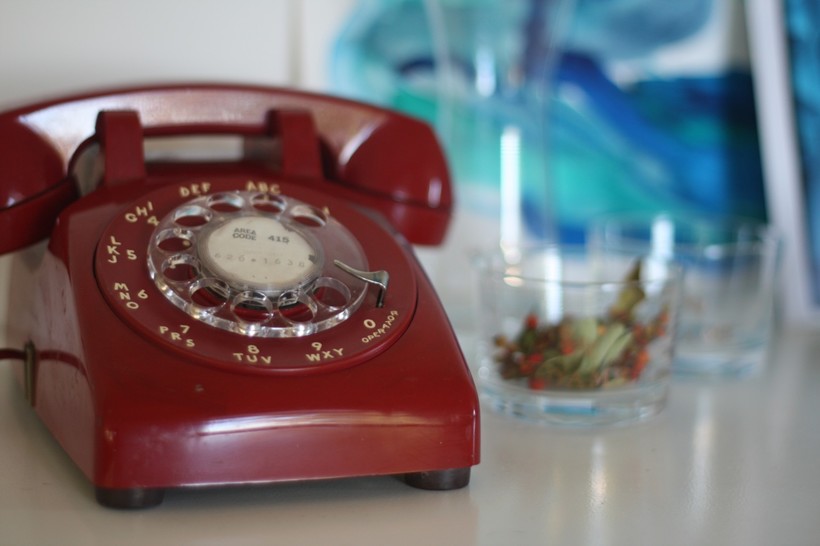 A popular program that reduces nuisance calls from telemarketers may be in line for improvements.

Wisconsin's No Call List started 10 years ago with a requirement that people renew their request every two years - but a proposed bill could make that permanent.

The proposed changes could also have an impact around election time, by banning so-called political robocalls. State Senator Sheila Harsdorf (R-River Falls) is one of the sponsors.

"Often times, they come at meal time when people are sitting down with their family and that interruption is very irritating. Making those live calls is fine, but we are proposing that we prohibit those electronic robocalls."

"Regardless of whether or not elected officials might have used robocalls in the past, they did so under the rules of the game at that time, and this would reset a level playing field where people have to rely on grassroots support."

The state No Call List could be linked to the federal no call list, which is permanent; Jacque says that could potentially save money.

The state's no call list has about 2 million cell and land lines at any one time. A legislative committee held a public hearing on the proposal this week, but no other votes are scheduled.