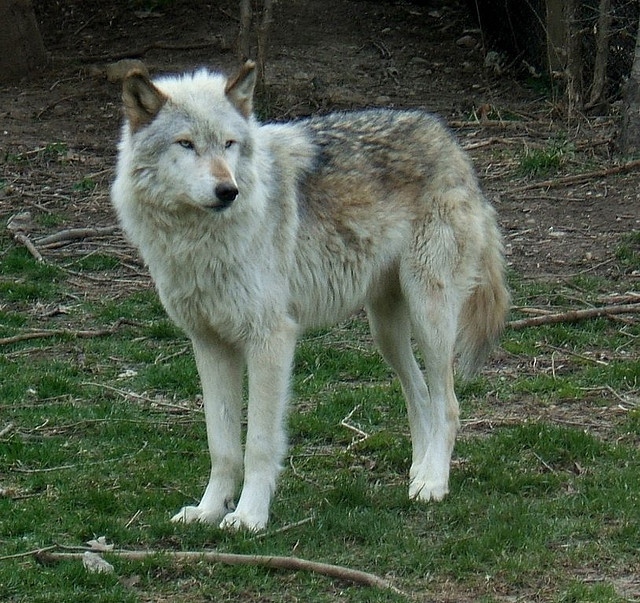 The State Justice Department is asking for dismissal of a lawsuit concerning the use of dogs during the upcoming wolf-hunting season.

The attorney general's office representing the DNR filed the motion to dismiss the case and block the temporary injunction sought by humane societies and others who want more restrictions on the use of dogs during part of the wolf hunt. Carl Sinderbrand is one of the lawyers representing the humane societies. He is unhappy with the state trying to halt the lawsuit. He says, "It is very troubling that the attorney general would interpose objections that create barriers to citizens having access to the courts, especially access to address public issues of great importance."

Sinderbrand says he cannot figure out why the state is arguing that courts do not have the jurisdiction to temporarily block hunting rules. He is also dismayed that the justice department says the plaintiffs do not have legal standing to bring the lawsuit. The state's motion to dismiss, and the humane groups request to block part of the wolf hunt, will be heard next Wednesday at a hearing in Madison.