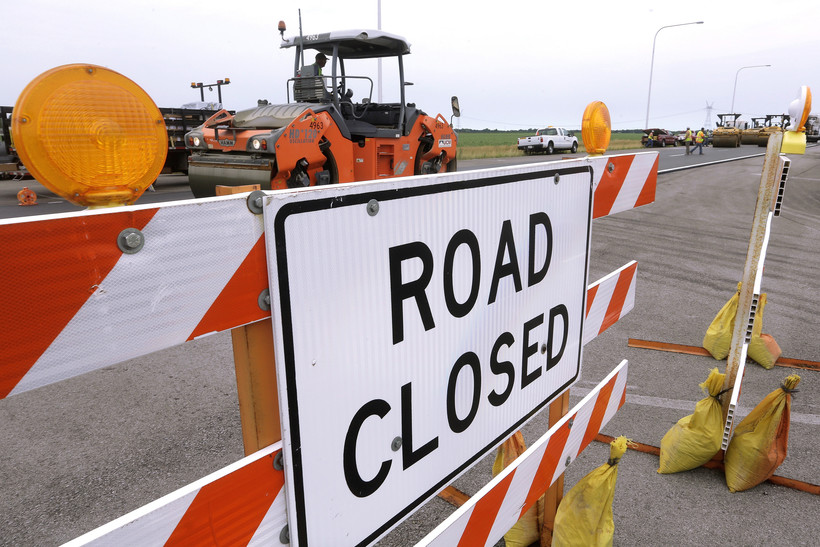 The co-chair of the state's budget-writing committee called on Gov. Scott Walker on Wednesday to reconsider his opposition to new taxes to support road projects.

The state could face a nearly $1 billion shortfall for transportation projects in the next budget, said Rep. John Nygren, R-Marinette.

A memo from the non-partisan Legislative Fiscal Bureau, requested and released by Nygren, estimates a $939 million shortfall, if funding levels remain the same.

Nygren said he released the memo to jumpstart a conversation about addressing the shortfall. All options should be on the table, including a gas tax or vehicle registration fee increase, he said.

"It's not necessarily the fiscally conservative position to simply say 'no' and continue to delay projects and delay growth of our system," Nygren said on a call with reporters Wednesday. "To think that there could be no changes to the way we're currently funding our transportation systems from a revenue standpoint, I think, is unrealistic."

In response, Walker issued a statement affirming his position.

"Raising taxes and fees is not the answer," Walker said. "Under our administration, we will keep it a priority to live within the means of the hardworking people of Wisconsin."

A number of other lawmakers, including Assembly Speaker Robin Vos, R-Rochester, have also expressed a willingness to consider tax increases for road projects.