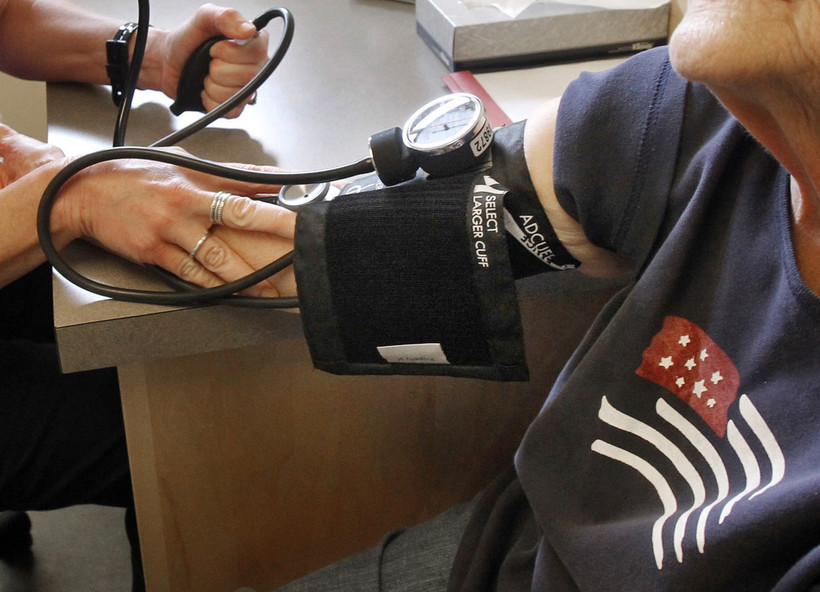 Health care continues to be a dominant part of Wisconsin's economy and the position of registered nurse is ranked third on a list of so-called "hot jobs" by the state Department of Workforce Development.

What is considered a "hot job" is based on pay, growth in the profession and availability of jobs. The median wage of a registered nurse tops $66,000 and growth is expected to be over 8 percent between 2016-2026, according to DWD projections.

The state’s aging population is expected to require more health care workers and nursing schools are struggling to keep up.

"We presently have 47 schools of nursing in the state which graduate about 3,500 students with either a bacherlor degree or associate degree. If we stay at this number, we will be behind," said Barbara Nichols, executive director with the Wisconsin Center on Nursing. "So, although at the moment we can take a breath and say we’re okay, the question is 'How long is that going to last?'"

Getting more nurses from the classroom into the workforce has been slowed by the lack of faculty. Nichols said the ratio of nurses to the overall population is adequate but there are shortages in certain parts of the state.

Complicating matters is the fact many nurses will be retiring in the coming years. A 2018 survey of registered nurses shows the average age is 47. And the average age of teaching faculty is 54, Nichols said.

The patients will be growing older too.

According to the Wisconsin Department of Health Services, between 2015 and 2040, those 65 and older will grow by 640,000 people — an increase of 72 percent. Counties in northern and central Wisconsin are expected to have the highest percentage of elderly. By 2040, 18 counties in Wisconsin are projected to have at least 33 percent of their total population ages 65 and older.