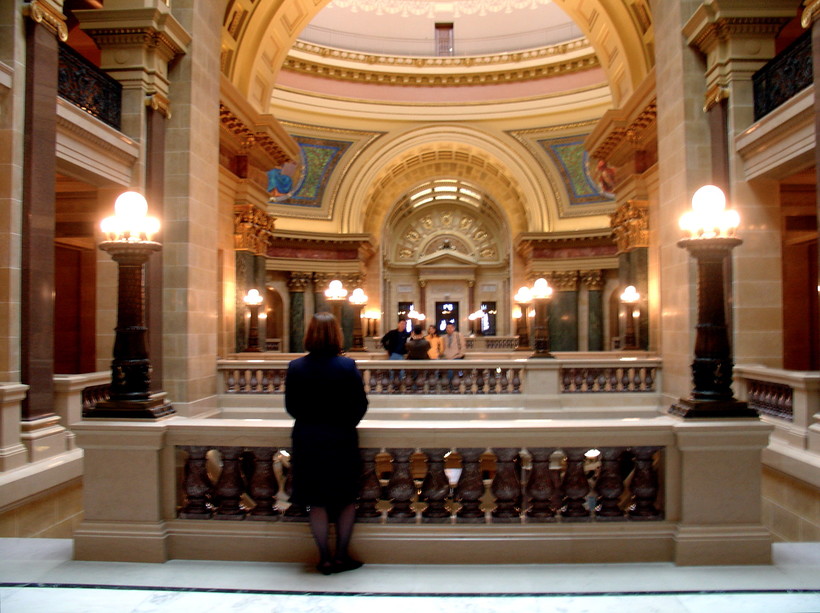 State Supreme Court To Weigh In On Absentee Ballot Case

Appeals Court Aims To Make Decision By Next Week
By The Associated Press
Share:

The Wisconsin Supreme Court agreed to weigh in on whether the Republican-controlled Legislature has standing to challenge a ruling by federal court.

The federal ruling in question extends the period that absentee ballots can be counted until Nov. 9.

The state Supreme Court decision late Friday is in response to a request made the same day by the 7th U.S. Circuit Court of Appeals, just four weeks before the election.

The court ordered legal responses to be submitted Monday.

The appeals court said it wants to have a final decision by no later than next week.

The case is being closely watched in Wisconsin, which President Donald Trump won by fewer than 23,000 votes four years ago.