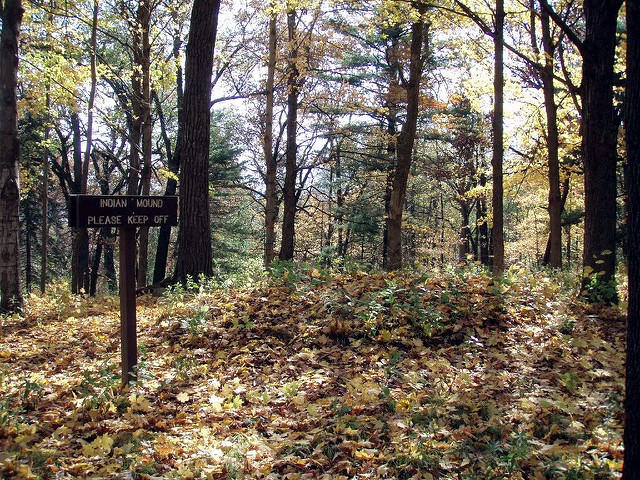 Wingra Redi-Mix wants to excavate burial mounds within its quarry near McFarland. The mounds are on the Wisconsin Historical Society's burial sites catalog, which means Wingra needs a permit. The state Division of Hearings and Appeals denied the company's request for one, prompting a legal battle with the state and the Ho-Chunk Nation.

Justice Shirley Abrahamson wrote that the court was divided 3-3 and chastised the other justices for not being transparent.