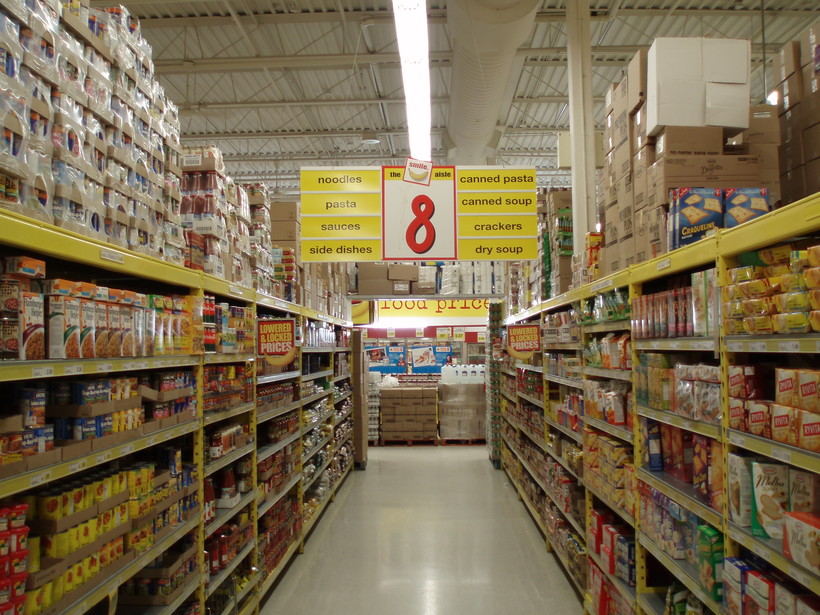 The new rules are being opposed by anti-hunger advocates, who say the requirements discriminate unfairly against people in the FoodShare program. Photo: Public Domain.

Bill Requires Two-Thirds Of Benefits To Be Spent On Healthier Food
By Shamane Mills
Share:

A state Senate committee held a public hearing on Thursday on a bill that requires two-thirds of FoodShare benefits be spent on healthier food.

State Rep. Dean Kaufert, R-Neenah, the author of the bill that has already passed the Assembly, said he isn't trying to be the “food police.”

“I don't want to deprive anyone of soda or nachos,” said Kaufert. “And so that's why I think the compromise was a good one, saying two-thirds have to be spent on good, healthy staples. One-third could be spent on whatever the recipient wants.“

Democrats and anti-hunger advocates questioned why just people using FoodShare are being told what to eat.

Matt Stienstra, from Hunger Task Force in Milwaukee, said obesity is a nationwide problem and that focusing on recipients stigmatizes people in the program.

“Research has demonstrated that the rates of obesity for people who receive FoodShare are not significantly different from the rest of the population,” said Stienstra. “If the Wisconsin state legislator truly wishes to address obesity, it should reflect on the society-wide nature of the problem.”

The Hunger Task Force is also concerned the changes would complicate the benefits program and negatively affect the elderly, many of whom are already hesitant to use FoodShare.

Under the proposed legislation, the state would seek a federal waiver for a pilot program changing how FoodShare dollars are spent. Similar proposals in other states have been rejected by the federal government.