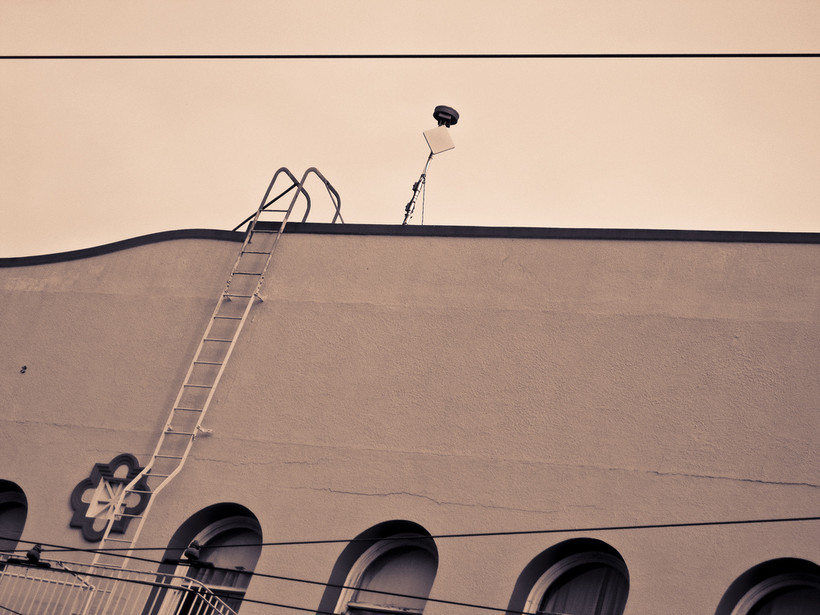 Despite some partisan maneuvering, the state Senate will likely take up the question of funding an expansion to a gunfire detection system in Milwaukee Tuesday.

Last summer, near 24th and Center streets in Milwaukee, police say at least three people got into a daytime shooting battle. A sensor located nearby picked up the blasts.

The sensor was part of a gunfire detection system called ShotSpotter that's been set up over a few square miles of Milwaukee. Police say the sensors pick up loud sounds that trigger a GPS unit that helps determine where the noise originates. The information is then relayed to a ShotSpotter analyst in California, who suggests the police check out anything the analyst believes might be gunfire.

“We find that horrible. The advantage to having ShotSpotter is that it increases police legitimacy,” Salazar said. “People now know, in places where we have ShotSpotter, that even if they don't call us — there is that no-snitching mentality in the neighborhood — the police are going to still show up.”

State Rep. JoCasta Zamarripa, D-Milwaukee, has been pushing hard for an expansion of ShotSpotter to her district in the south side of Milwaukee, as it's believed ShotSpotter is only on the city's north side. Zamarripa says it would have been nice to have the expansion last year, when there was a late summer surge in gun violence.

“The city of Milwaukee, during a very violent summer, went nearly an entire fiscal year without this funding, without access to this technology that can help us,” Zamarripa said.

Zamarripa is disappointed that Gov. Scott Walker vetoed out of the state budget last summer more than $400,000 aimed at expanding ShotSpotter.

A few months ago, Republican Assembly Speaker Robin Vos signaled his support for putting a smaller amount of state funds into ShotSpotter, and a bill okaying that spending appears headed for final legislative approval this week in the state Senate.

Back on Center Street, on Milwaukee's north side, where ShotSpotter recorded that gun battle last year, not everyone is totally sold on the technology. Clayborn Benson heads the Wisconsin Black Historical Society at 26th and Center. Benson says falling bullets have made holes in his building's roof. He says if he had to, he'd endorse more ShotSpotter in Milwaukee. But Benson asks: “Would the mostly white suburbs accept it?”

“My concern is privacy,” Benson said. “I don't really think that citizens... in the suburban communities clearly, would permit, one, taverns, two, cameras, and listening devices in their particular communities, and there are shootings in those communities.”

Milwaukee police say ShotSpotter will only activate on loud noises and could pick up shouting during that time. But police say the technology doesn't pick up normal sidewalk conversations and can't hear inside homes or cars. Zamarripa says her constituents aren't worried about ShotSpotter invading privacy, but want improved community safety.