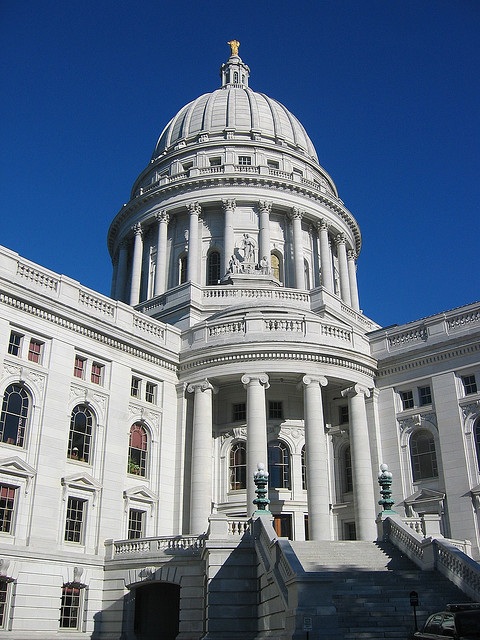 Following a heated debate the state Senate has approved a constitutional amendment that creates a lockbox for state transportation funding.

If approved by voters, the constitutional amendment would prevent future governors from doing what Governor Jim Doyle did: He raided the segregated transportation fund to balance the state budget. The resolution already passed by the Assembly would amend the state constitution by prohibiting the use of designated transportation funds for any other purpose. Republican Senator Dale Schultz says voters should be given the chance to weigh in on the issue.

"People want to know if we are really serious about ending the practice of taking money from transportation and putting it into the general fund. Today's our day to do that: to give them the opportunity to vote for it."

Critics of the plan, including the eight Democratic senators who voted against it, say it will result in money for education being earmarked for transportation to the detriment of the state school system. Democrat Tim Cullen predicted the governor's budget would include $500 million for transportation at the expense of schools.

Cullen tried and failed to amend the resolution to include a prohibition against raiding the general fund to increase transportation funding. The current resolution can't go into effect until it passes both houses a second time in the next legislative session. It will then go to the voters as a referendum question in the fall of 2014.