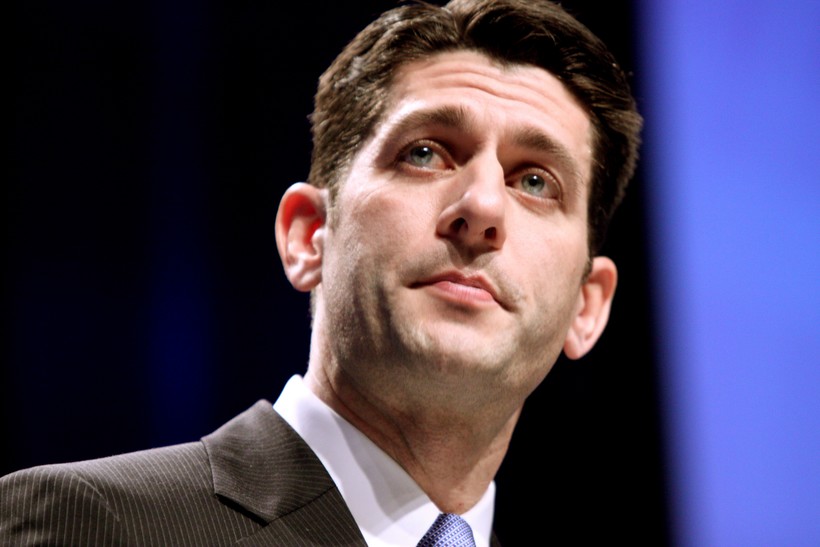 The 2013 Republican Party of Wisconsin Convention will be held near Wausau tomorrow.

Many state political conventions in Wisconsin draw a politician from another state who's considering a run for national office. But this year, some of the bigger names in the Republican Party are already from Wisconsin. Those include Republican National Committee Chair Reince Priebus, former vice-presidential candidate, still-congressman Paul Ryan and Governor Scott Walker.

They're all among the speakers tomorrow in Rothschild. Walker says the convention may not have a bigger lineup because the next presidential election is three years away.

"With just '13, there's a little fatigue for everybody in terms of campaigns... at least here in Wisconsin. I think we've had a lot of elections over the last couple years. We're just ready to just catch our breath for a little bit."

But Walker and Ryan aren't ruling out presidential bids in 2016. Ryan said this week that he's not letting himself think about a run for the White House while doing his job as House Budget Committee chairman. Walker contends he's focused on next year's race for governor though he's been traveling the nation making speeches to GOP groups and has yet to promise to serve a full second term.