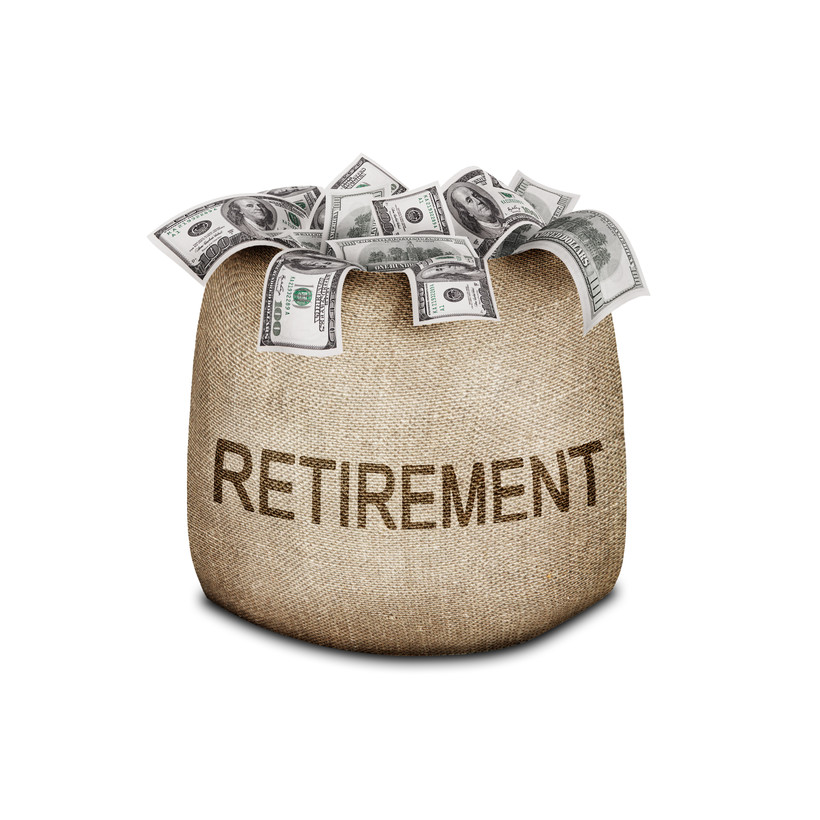 Local government officials are skeptical of a proposal that requires them to keep a segregated fund to cover the cost of retiree health care benefits.

The proposal from Republican State Representative Jeremy Thiesfeldt would change the pay-as-you-go system that most cities and counties use now to cover retiree health benefits. Thiesfeldt says the current approach will add too much debt as the baby boomer generation retires. He cites the city of Menomenee Falls, which now has an unfunded post-retirement liability of more than $5 million.

"To be fiscally prudent with taxpayer resources, we need to require municipalities school districts counties and technical college districts and municipalities to pre-fund promised health care benefits. This is a bill that will be beneficial to the employer, the employee and the taxpayer."

But a spokesman for the League of Wisconsin Municipalities, Curt Witynski, says there's no evidence any local government has failed to fund health care benefits for retirees. He also says the bill ignores the union contracts cities have with their police and firefighters, and would require cities to pay several thousand dollars every four years to carry out an actuarial study on their retirement funds.

"That financial impact will be difficult for a municipality to make adjustments to meet, because of levy limits and because - for police and fire at least - it's not possible for us to make unilateral decisions...We'd have to bargain that issue and it would take some time to reach an agreement."

A spokesman for the Wisconsin Counties Association says local governments generally dislike the state telling them how to manage their own finances - a similar bill failed to win approval last year. But the increased Republican majority in the legislature could give it a better chance for passage this year.