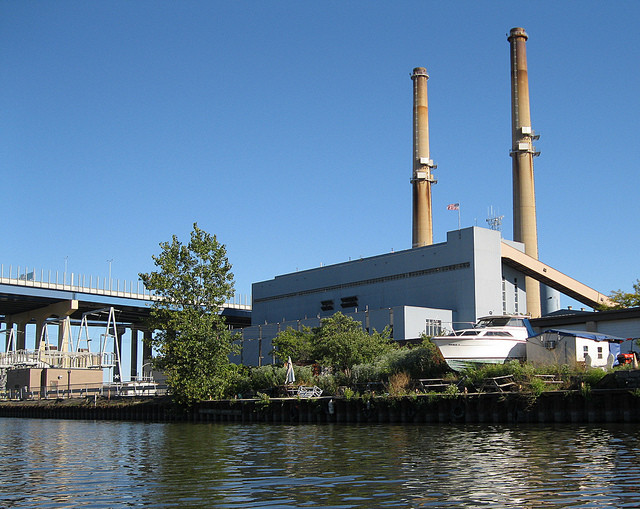 PSC Has Now Approved 2 Of 3 Controversial Rate-Change Proposals Made This Year By State Utilities
By Shamane Mills
Share:

State regulators on Friday approved an increase in the fixed rate that customers of We Energies are charged on their electric bills.

The utility, which is the largest in the state, will now be able to pay less for solar power it buys back from customers thanks to the decision by the Public Service Commission.

The PSC’s action means customers of We Energies will see the monthly, fixed part of their bills go up by nearly $7 a month. That means residential and small business customers will pay $16 for that portion of their bill.

PSC commissioner Ellen Nowak said the charges ensure everyone pays the same amount to hook up to the power grid, whether they are a large business, homeowner or apartment dweller.

“The charges we are approving today are fair,” said Nowak.

Commissioner Eric Callisto disagreed. He said hiking the fixed charge is a major disincentive for energy efficiency, and that the customers who will see the greatest increases in utility payments are those who use the least amount of energy.

That same argument was made by the group RENEW Wisconsin.

"That's going to hurt low-use customers, whether they're low-income, whether they're seniors on fixed incomes, whether they've been using energy conservation to save energy — which is the message we've always sent as a state is a good thing,” said Tyler Huebner, the group’s executive director.

Three Wisconsin utilities have asked the PSC for increases in fixed rates. Last week, regulators approved another such a request by the Green Bay utility Wisconsin Public Service Corp. The PSC has yet to rule on the final request of the three, which was made by Madison Gas and Electric.