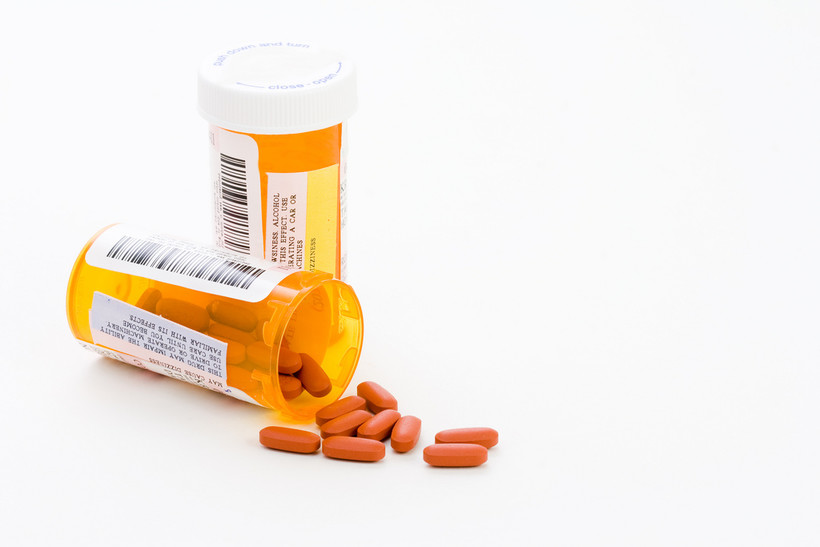 State Program For Drug Abuse Prevention Kicks Off In June

Right now, pharmacists and doctors are registering with the program that will let them cross-check people who are getting multiple prescriptions for painkillers. The idea is to stop so-called "doctor shopping" to get pain medication from more than one physician or drug store. The Department of Safety and Professional Services is overseeing the program.

"It used to be the very powerful painkillers were used for end of stage life, issues where (there was) horrific pain. Now, they're being prescribed ever more abundantly for a number of other issues concerning pain. Because they are very powerful, they are very addictive."

Ross says this kind of abuse has no boundaries.

Former State Representative Gary Sherman of Port Wing was the original author of the bill to start this program. He says he's not surprised it took four years to get up and running.

"The process really started from the grassroots upwards, when a substantial group of people from Ashland and Bayfield counties were concerned by the number of deaths in our immediate area."

Over one five-year period, 17 people died of prescription drug overdoses in that rural area. Sherman hopes starting in June, this program will save lives.