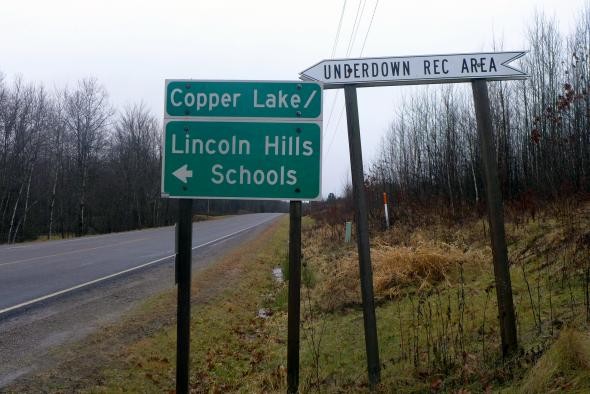 Judges Say They Continue To Send Youth There Due To Lack Of Other Options
By Chuck Quirmbach
Share:

State officials are defending the Lincoln Hills juvenile offender facility amid news that placement of troubled youth from Milwaukee at the northern Wisconsin site hasn't slowed much.

Some Milwaukee County judges say they have no choice but to sentence youthful offenders to the Lincoln Hills and Copper Lake schools, even after abuse concerns surfaced there last fall. That's because the Lincoln Hills complex near Irma is the state's only juvenile correctional facility.

"We have no higher responsibility as government that to take care of juveniles who are in our care," said Schimel.

The Wisconsin Department of Corrections said it has investigated and disciplined a number of Lincoln Hills employees who were determined to have committed misconduct. The agency says several staff members have been fired, and that others have retired or resigned before discipline could be imposed.