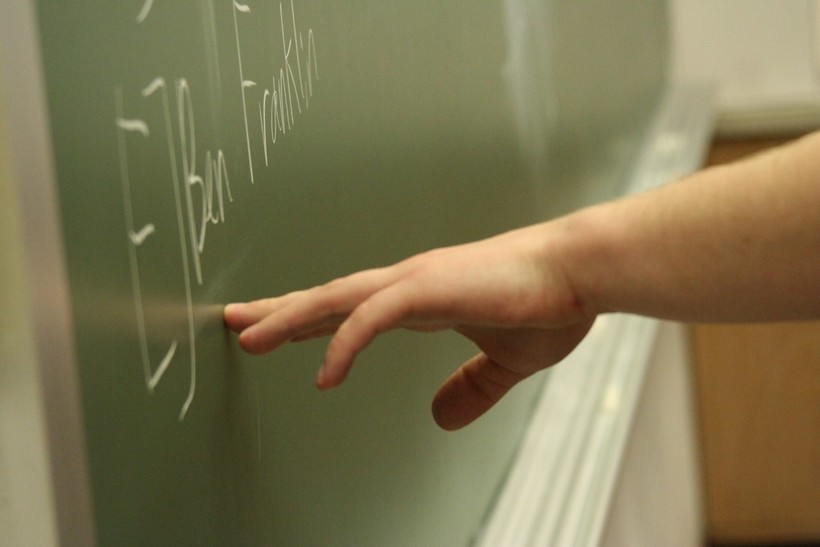 State Might Fund Tech Schools Entirely On Performance Basis By 2020

Wisconsin may soon join sixteen other states that fund higher education based on performance, but the state would be in the minority when it comes to the size and scope of funding that's being proposed.

In Governor Scott Walker's budget for the next two years, 10 percent of funding for technical colleges will be performance-based. That number would increase with each subsequent budget, until 100 percent performance-based funding is reached by 2020.

Morna Foy is the President of the Wisconsin Technical College System (WTCS).

"We proposed this ourselves, definitely on an incremental basis. I don't think when the board was first discussing it we would have seen it making this transition this quickly."

The Wisconsin Center for the Advancement of Postsecondary Education (WISCAPE) at the University of Wisconsin-Madison has released a few studies examining performance-based education funding in other states. Doctoral candidate Robert Kelchen co-authored one of the studies. He says the results have been mixed, to positive.

"It's worked in some states on slightly increasing bachelor's degree attainment rates, and there are other studies that conclude that there has been no substantial impact on performance-based funding - although it's worth noting that very few states to this point have gone to the level of performance-based funding that Wisconsin is proposing for its technical colleges."

Foy says a major upside is that the governor's budget allows her organization to develop the new funding formula in conjunction with the state. She says they plan to involve the major stakeholders; that includes technical colleges who have come out both for and against the proposed funding switch.