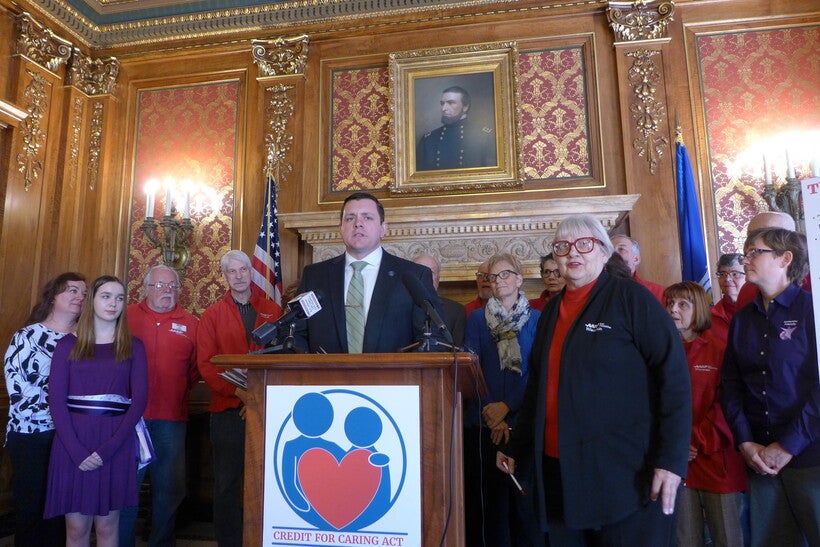 A bipartisan group of state lawmakers is introducing a plan that would give family members a tax break to offset out-of-pocket costs of caring for a loved one who is elderly or disabled.

The tax credit would cover expenses including home improvements needed for mobility or safety, legal or financial services or a personal-care attendant.

The bill would create a $1,000 income tax credit for individuals earning up to $75,000 a year. The credit would double for married couples filing jointly who earn less than $150,000.

The Credit for Caring Act would be non-refundable, meaning it would only apply to those who owe taxes. Those who have expenses covered under insurance or use a government program like Medicaid would be excluded. Close family members of the person needing care would be eligible for the credit such as grandparents, a spouse, children, siblings, nieces and nephews.

"Caregiving can be a financial and emotional stress," said state Rep. Ken Skowronski, R-Franklin, Tuesday at a state Capitol press conference. "This bill helps some of that financial stress and helps the seniors stay at home in a positive environment." 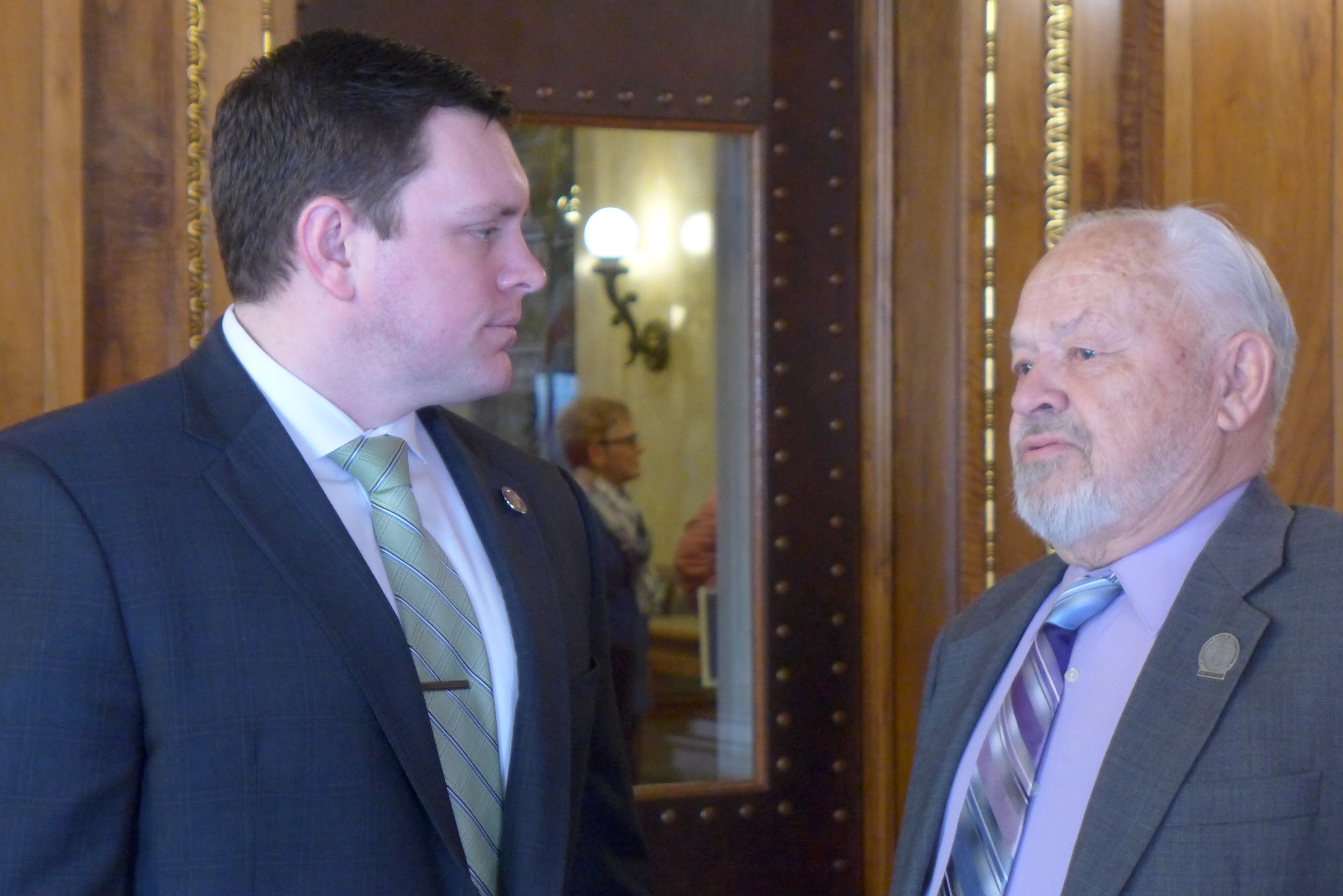 A similar bill was proposed last session but failed to pass. The bill's sponsors said a late-session introduction and cost were barriers. The previous proposal was estimated to cost $173 million a year.

"I think that's one of the reasons why this legislation stalled last season because I think some folks within the Legislature got a little bit of a sticker shock" said state Sen. Patrick Testin, R-Stevens Point. "But that doesn’t take into account the cost savings."

Testin said they don't have a fiscal analysis of the new bill yet.

Supporters of the bill called it a "small," but important step to ease the financial burden of caregiving.

There are 578,000 family caregivers in Wisconsin, according to AARP, spending an average of $7,000 each year. One sponsor of the bill pointed out that many caregivers forego working outside the home.

"Caregivers provide this care often at great expense to themselves. They spend money to help with direct care expenses. They also lose their own income in potential wages," said Rep. Debra Kolste, D-Janesville.

Kolste said the state needs to have a "frank" discussion about family caregiving.

Also on Tuesday, Gov. Tony Evers tweeted that he has commissioned a task force to look at this issue.

"We are very supportive of that and look forward to working with the governor on that," said Testin. "But we see this and see this (proposal) as a tool to provide families with the support and care that they desperately need."

According to AARP, family caregivers spend about 20 percent of their income helping a loved one and about a quarter of those expenses are for medical expenses.