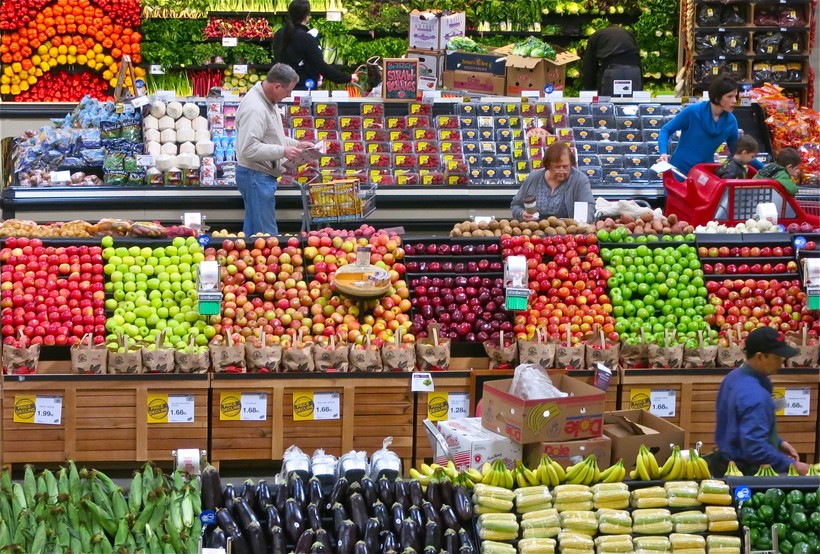 Two state lawmakers have drastically different opinions of a proposal that would change the types of food that can be purchased with food stamps.

Under the Republican plan, FoodShare recipients would have to use at least two-thirds of their monthly benefits to buy nutritious food, such as chicken and produce.  They also would not be allowed to purchase lobster, crab, shrimp and shellfish.

The Assembly Public Benefit Reform Committee is set to hold a hearing on the bill Thursday.

Committee Vice Chair Chris Kapenga, R-Delafield, said Wednesday the goal is to make the food stamps program more effective and eventually eliminate the need for it.

“Most parents are already doing what this bill does, which is making sure they have healthy food for their children," he said, but added that a “small number” of parents are coming up short.

He also said that the bill would put Wisconsin in step with federal standards.

“We want to make sure that all kids get proper nutrition,” he said.

He said that it’s a mistake to base the bill’s standards on the federal Women, Infants and Children (WIC) list, which is designed for expecting mothers.

He also called the dietary changes “bizarre,” such as allowing the purchase of cheddar cheese but not sharp cheddar.

“The food nanny bill—I wish I could be more articulate, but this is simply a stupid idea,” he said.