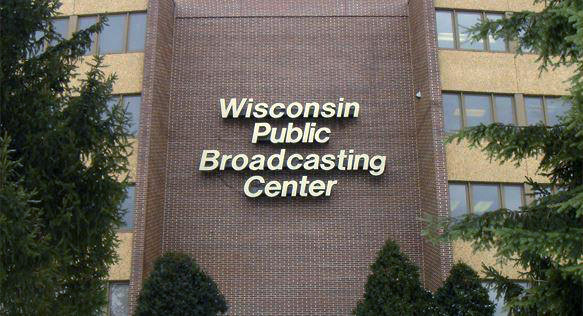 State Lawmakers Are Optimistic That Public Broadcasting Will Stay

Walker’s plan, which he unveiled on Tuesday night in a speech before the Legislature, would reduce state funding to the Educational Communications Board, the agency that runs WPR and WPT. According to Walker spokeswoman Laurel Patrick, the cuts would amount to about $5 million over the next two years. Patrick said WPR and WPT would be able to make up the difference with increased fundraising.

“I am positive that the value of your product will definitely lead to more fundraising and innovation to get to that budget gap,” he said.

Kooyenga blamed an additional $663 million in federally mandated Medicaid spending for putting the squeeze on other priorities, including the University of Wisconsin System, K-12 education and lower taxes.

However, he also mentioned he is a fan of public radio and has donated to public television. He vowed to listen to those who oppose the cuts.

Among them is state Sen. Jon Erpenbach, D-Middleton, who also serves on the Joint Finance Committee, which will soon take up Walker’s budget plan. He praised WPR and WPT for being “extremely important” to all of Wisconsin.

Erpenbach also rejected claims that extra Medicaid funding is at fault, pointing out that Walker turned down more than $300 million in federal money to expand the program.

He said that there are so many items in Walker’s $68 billion budget that nixing some of them shouldn’t be insurmountable.

“I’ve got to believe we’ll find a way to provide the funding that’s necessary,” he said. “Hopefully, it’ll be done on a bipartisan basis.”

More details on Walker’s budget proposal can be found here.