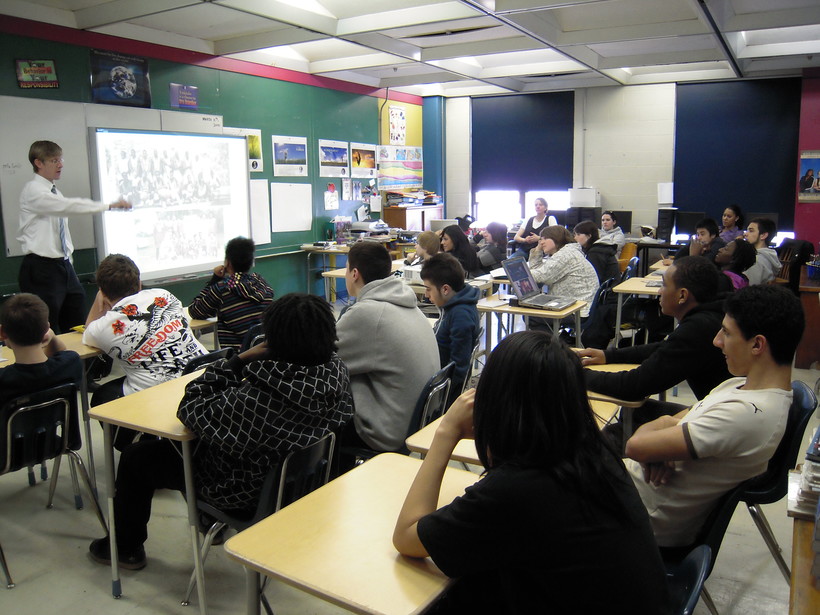 A state lawmaker plans to introduce a bill that would make financial literacy education mandatory in Wisconsin schools.

The idea has received support over the years, but some critics worry that the requirement would take away local control from school districts.

"I think its absolutely critical that every student who either graduates high school or college in the state of Wisconsin has a basic understanding about how financing affects their lives going forward," Krug said.

Krug added that the vast majority of school districts have already implemented some form of financial literacy into their class offerings, indicating that they recognize it as an important priority. He said he hopes his bill will ensure all students have access to the curriculum.

"We’re looking to bring it across the curriculum throughout courses, whether it’s a history class or a math class, or any other classes that can incorporate what these standards actually say. I think it’s something that we can fit into the existing school day without putting too much pressure on existing electives and other courses that are already out there," Krug said.

Some of the new concepts that Krug would like to see folded into the curriculum include looking at career choices and their correlation with earnings, weighing financial risk and reward, how to make basic investments, and how to watch out for predatory loans and payday lenders.